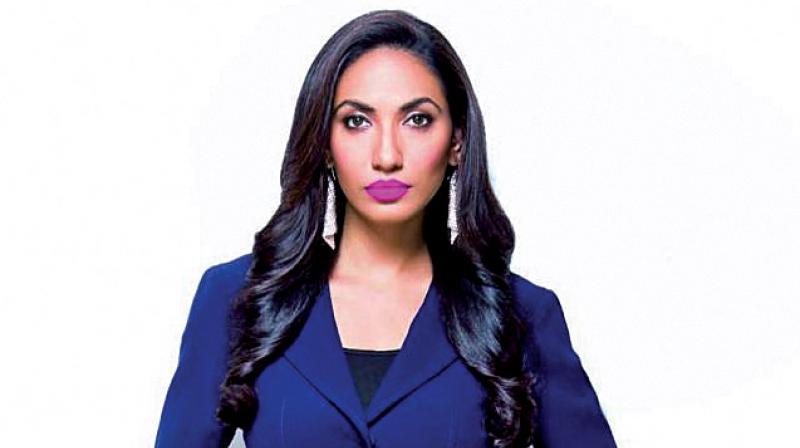 Nishant Pitti, the chief financer, and producer of films like Batti Gul Meter Chalu and Fanne Khan, is now moving court against Prerna Arora of KriArj Entertainment for fraud. The names of Bhushan Kumar of T-Series and Director Shree Narayan Singh have been added to the case.

Nishant has already approached the Economic Offences Wing against alleged offenses committed by the trio. “I have paid Rs. 14 crores to Prerna Arora for Batti Gul Meter Chalu and Fanne Khan. How can someone take the film over without paying me my money?” thunders the producer and financer.

The Batti Gul Meter Chalu team recently released photographs clicked at the sets of the film. Incidentally, the film Saaho, which stars Shraddha Kapoor, has been acquired by T-Series as well. Now, it seems that the legal trouble will extend to the Aishwarya Rai- Anil Kapoor starrer, Fanne Khan too. KriArj's other films, Parmanu and Kedarnath, we caught in a legal mess a while ago.