I am single and that’s annoying, says Shamita Shetty

Actress Shamita Shetty speaks about her upcoming web series and her long break. 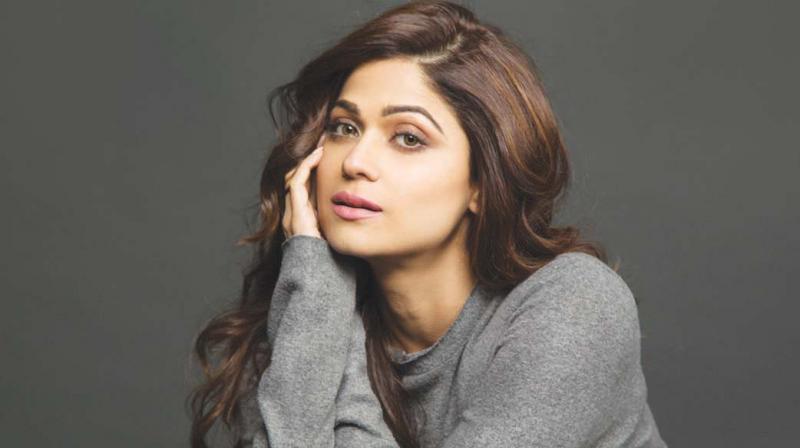 Actress Shamita Shetty, who has taken almost a gap of 10 years to come back to acting, is now all geared up to make her debut of sorts in the digital space with a web series. The series, which is a part of Viacom 18’s Over-The-Top (OTT) platform — VOOT, is for now untitled, and features Dangal famed-actor Aparshakti Khurrana along with Gaurav Pandey, who was last seen in Badrinath Ki Dulhania. However, the actress, who has spent the past few years as an interior designer, says that this long break made her realise how much she needed to come back to acting. “It feels as though, I have unlearnt everything, which I had learnt in all these years. It is as if I’m starting from the scratch, and it’s a great feeling,” says Shamita.

She says that the reason behind her long break was because of the roles that came her way — which weren’t exciting enough for her. “The break wasn’t intended. I had always been waiting for something better to come my way. Forget about people hearing a ‘no’ from me, I myself got tired of saying ‘no’ to films,” says Shamita, who made her debut in Mohabbatein, and was later seen in films like Zeher, Fareb, Cash and Bewafaa. “Sometimes you  just want to portray a character that you feel will teach you something. But sadly, there was nothing that excited me. So, rather than sitting and waiting for work to come to me from the industry, I decided to get back to my studies and pursue interior designing, in the meantime,” she adds and agrees that she made a few mistakes but they were were all a learning experience for her.

Ask her about her role in the upcoming web series, comic thriller and she says, “I’m playing a modern woman who has a traditional touch. She has various shades to her character, which eventually unfolds through the twists and turns of the plot.”

Shamita was previously seen on television, where she participated in reality shows like Jhalak Dikhla Jaa Season 8 and Bigg Boss Season 3. Speaking about her take on switching media, she says, “Both my experiences on TV were good and made me learn. And taking part in this web series wasn’t a conscious decision. Out of all the work that came my way, this seemed  interesting. After a very long time, I was narrated something that was new and different. I am more than happy to do a web series since everything is going digital right now. People can experiment more here because they are allowed to do explore with the content.”

On another note, Shamita does not seem disappointed with her journey so far and believes in going with the flow — whether it’s her career or getting married. With her sister Shilpa Shetty’s sky high career chart on its own course, Shamita says that it has never ever impacted her  own individual setback in Bollywood. “In fact, it’s nice to have someone connected to the film industry. I’ve learnt a lot from Shilpa. She has always given me the right advice and having her has never gone against me,” she explains.

Laslty, about any plans on tying the knot, she laughs, “For that I need a man in my life and I’m currently single. But I do want to get married in future. Right now, I’m single and it’s annoying.”