Arjun was going to play Aditya’s role in the film, but now is he playing a cameo in the multi-starrer? 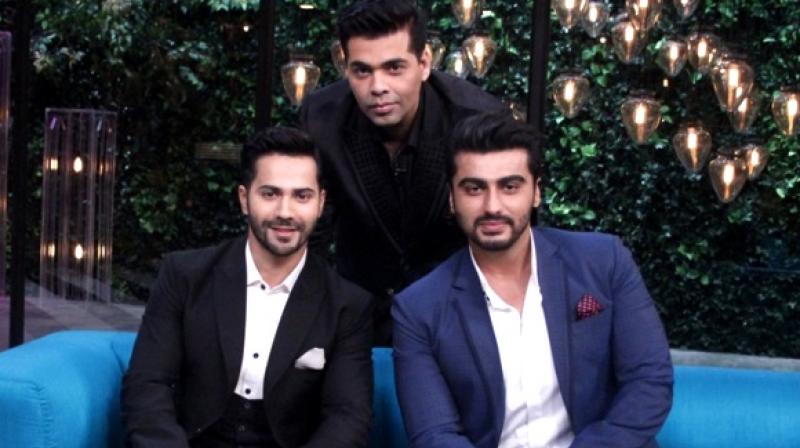 Arjun Kapoor was reportedly going to star in the movie.

Mumbai: A day after it got announced, Abhishek Varman directorial and Karan Johar-Sajid Nadiadwala production ‘Kalank’ went on floors.

The film has done the unimaginable – it got Madhuri Dixit Nene and Sanjay Dutt back on screen after almost 25 years.

While the first day saw Varun’s dad David Dhawan on the sets, day 2 had Varun’s close friend Arjun Kapoor on the sets. 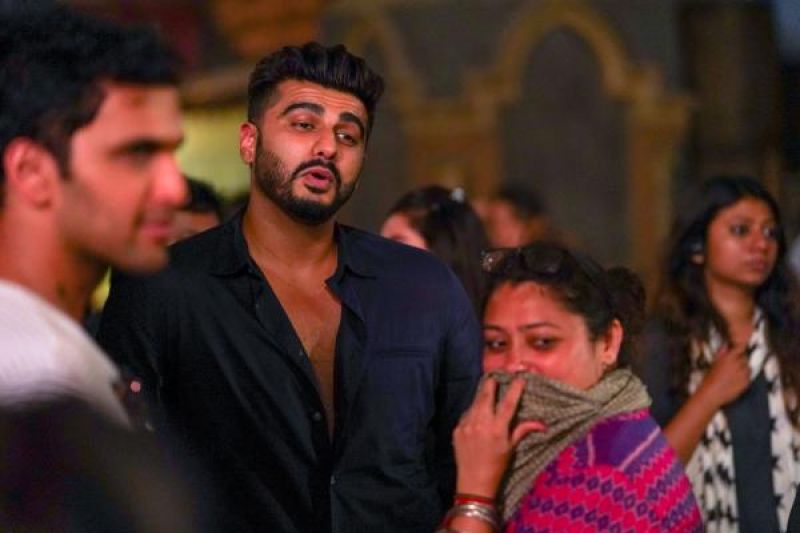 Arjun Kapoor on the sets of 'Kalank'.

Arjun already shares a rapport with both Varun (from their acting days) and Alia (who worked with him on Abhishek’s ‘2 States’), and interestingly there was another person whom he once knew closely too.

We’re talking about his ‘Tevar’ co-actress Sonakshi Sinha, whom he was reportedly dating during their film shoot.

It would definitely be interesting to know how they both reacted if they met each other on the sets.

As for Arjun Kapoor, the actor seems to be getting too close to Karan Johar, as he was spotted dropping in on ‘Koffee With Karan’ sets twice, and now, he came to the ‘Kalank’ sets.

Interestingly, Arjun was going to play Aditya’s role in the movie, but now since he is also spotted on the film sets, will it be safe to assume that he plays a cameo in it?