Varun Dhawan starrer ‘October’ has been the talking point among Bollywood fanatics currently. 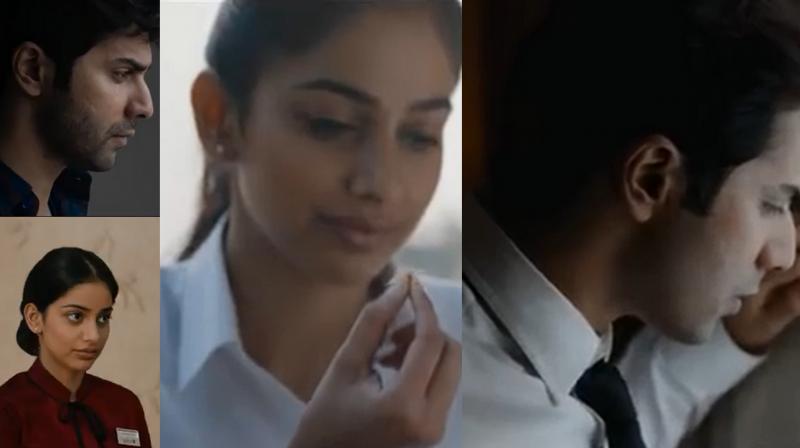 For many, the movie has touched them at a personal level, but the storyline seems to be a copy of a Marathi film.

A filmmaker/editor Hemal Tridevi has noticed that the movie has been picked up from a Marathi film ‘Aarti’.

She wrote a letter on behalf of the director Sarika Mene, who made ‘Aarti’ from the true story of her brother Sunny. Read it here:

Sarika herself shared the post and the link to her Marathi film ‘Aarti’s trailer which is a glimpse of the bond between Varun Dhawan and Banita Sandhu in ‘October’.

Directed by Shoojit Sircar, 'October' released on 13th April and is having a strong word-of-mouth response.