The actress appeared before the Khar police to record a five-to six page statement. 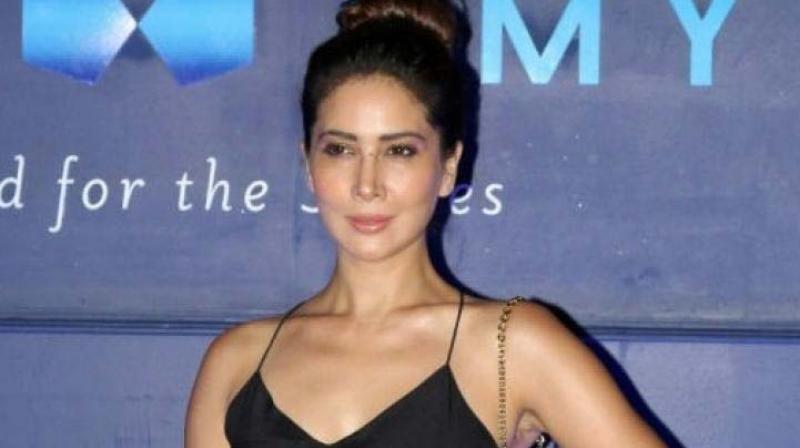 Mumbai: Bollywood actress Kim Sharma appeared before the Khar police late in the evening on Thursday to record a statement in the case where a Rajasthan-based businessman has filed a complaint that the Range Rover being used by Ms Sharma belongs to him and that she is refusing to return the vehicle.

The Khar police had served notice to Ms Sharma and her estranged husband, Ali Punjani, under section 41(A) of the CrPC. Both had been asked to appear Thursday evening. Ms Sharma recorded a five to six page statement saying that the said Range Rover was given to her by Mr Punjani and that she was driving it with his consent.

According to a police source, the businessman Dilip Kumar in his complaint said that he had parked the luxury car at Ms Sharma and Mr Punjani’s home in good faith. However, he later found out that Ms Sharma had been illegally driving around the Range Rover and had no intention of returning it. After realisation dawned, he lodged a complaint with the Khar police, which sent notices to both accused.

Senior police inspector of Khar police station, Ramchandra Jadhav, confirmed the development and said, “Ms Sharma’s statement has been recorded, and we are probing the matter further.”