Faces of the future! 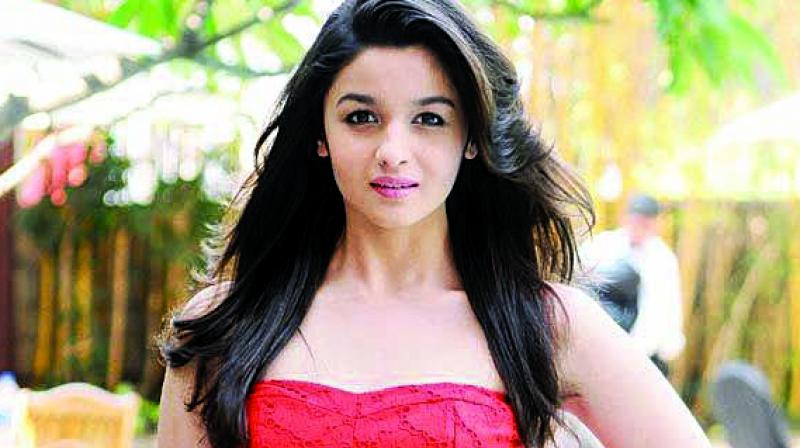 “I want to be on the cover of Forbes magazine” aren’t words that you will hear just from Bruno Mars but also the secret (or not so secret) ambitions of people all over the world. And with the Forbes 30 Under 30 list, that dream becomes a possibility.

The 2017 Asian edition featured close to 50 Indians in various categories — from Olympic participants Dipa Karmakar and Sakshi Malik to Bollywood’s very own Alia Bhatt, the continent’s other game changers, young entrepreneurs, and innovators have all been featured on the list.

“The list has recognised young people with great ideas. It’s all about the innovation and ideation and not about the money, anymore,” says Indrajit Lankesh, acclaimed Indian filmmaker. “People are getting the recognition they deserve — take Dipa Karmakar. She missed an Olympic medal by a breath and being a female gymnast from India isn’t an easy journey. So, being featured on this list really gives her the praise she deserves. It’s a great thing. You look at this list and feel like being on it too,” continues Lankesh.

And despite all the criticism the list had to face in its initial years (for the lack of diversity and inclusivity), it has become one of the most anticipated announcements year after year. “Lists can never be all inclusive. There will always be someone that is left out. The point of a list like this is to recognise a category of space,” opines Harish Bijoor, Bengalurean Brand Expert and CEO of Harish Bijoor Consults Inc.

In a pleasant shift from money and power rankings, Forbes uses this list as an opportunity to identify young workers in fields ranging from Healthcare and Environment to Art and Entertainment and E Commerce! “Year on year, you see new and relevant categories making an entry, which is great because it adds energy and  contemporaneity,” says Bijoor.

And while these lists do a good job of bringing attention to some important work being done, they are “only pointers as they should be. They are not the final destination.” Stresses Bijoor.

From obscurity to a possible Oscars