Ankur begins with explaining what a task it can be to fill in somebody else’s shoes. 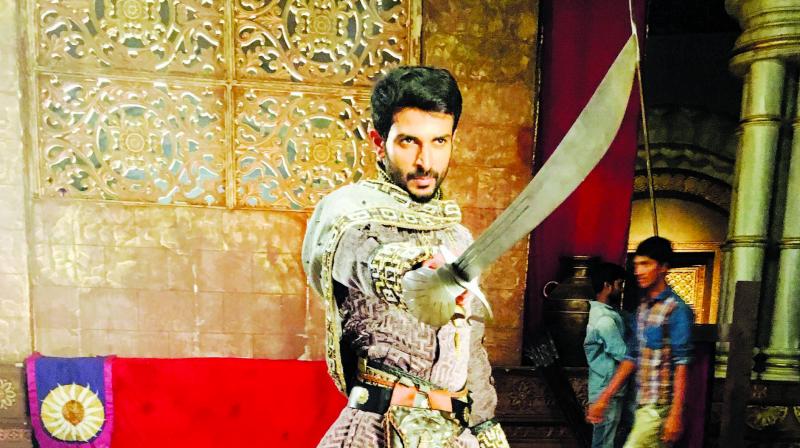 With two replacements in a short span, the actor is gaining the reputation of a replacement specialist of sorts in the industry.

After replacing Rajesh Shrigarpure in Meri Durga, Ankur Nayyar is all set to replace Zeeshan Ahmed in Chandrakanta as the new Tej Singh. With two replacements in a short span, the actor is gaining the reputation of a replacement specialist of sorts in the industry. So, does the tag bother him?

Ankur begins with explaining what a task it can be to fill in somebody else’s shoes. “When an actor is portraying a character onscreen, the audience has already set their mind on that actor playing that particular role. It is difficult for the replacing to convince the audience he is playing the same character.” The actor further adds, “If the team has decided to replace an actor, I don’t worry about replacing anyone. In fact, I take pride in the fact that the production team has considered me as a replacement,” explains Ankur. The actor thinks that the confidence the channel and the producers show in him in encouraging. “As a replacement, I also need to create a bigger impact on the audiences,” adds the actor.

Elaborating on playing the role of Tej Singh, Ankur recalls, “When I was approached for this role, I took it up almost immediately without even asking about my character sketch.

The actor has high hopes from this gig. “This replacement thing has always worked for me. Whichever shows I have replaced, they have worked for many years. So, my fingers are crossed,” signs off the actor.