An ailing Shraddha calls off her film Half Girlfriend's promotions

The humid weather constrained the actress to cancel media interviews as part of promotions for her upcoming release. 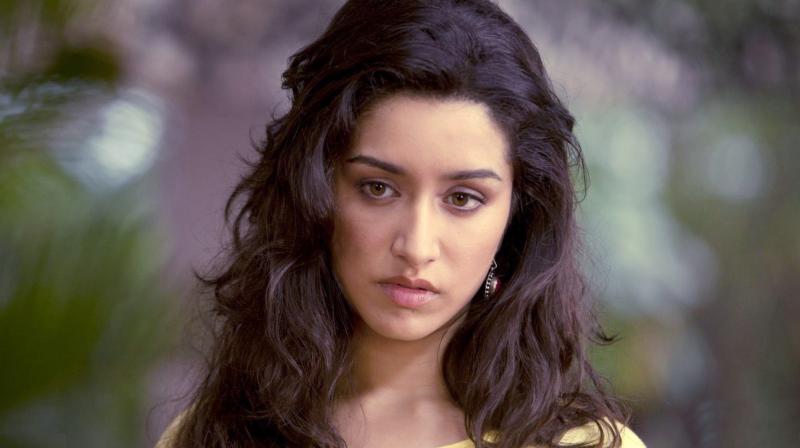 Mumbai: The mercury level has raised to its highest in Mumbai and has been taking a toll over the people’s lives here.

And celebrities are no exception, despite the air conditioners; they are unable to beat this deadly heat.

Shraddha Kapoor, who is all charged up for her latest release ‘Half Girlfriend’, had to call off her film’s promotion yesterday.

The humid weather constrained the actress to cancel media interviews as part of promotions for her upcoming release.

An onlooker says, "She is recovering from a nagging spell of cold and cough. On Tuesday, she had interviews with TV channels lined up. But when she reached the venue, everyone got concerned over how pale she looked. Post noon, she began feeling uneasy, but insisted on going ahead with her commitments. When Arjun (Kapoor, co-star) heard of this, he convinced her to call it a day."

However, Arjun promoted the film solo at a suburban studio while his 'half girlfriend' Shraddha recuperated at home. The actress will join him today.

Shraddha spoke to a daily and said, "Arjun practically forced me to go back home [on Tuesday] because I was feeling unwell. I had initially thought I would make it through the day, but he was right; I needed to rest it out. It was a sweet gesture on his part."

Now, that’s what we call a gentleman!

Shraddha and Arjun’s film releases on May 19.