Alia Bhatt to be the lead in Bhansali’s Inshallah

Apparently, it was Alia’s kathak performance in Kalank that made Bhansali take this decision. 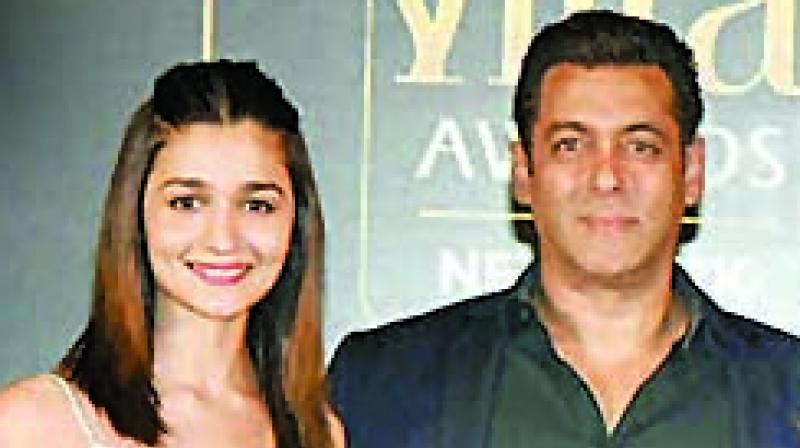 Sanjay Leela Bhansali and Alia Bhatt are a collective force waiting to come together at the earliest given opportunity.

If fate had willed, the two would have worked together 15 years ago when Bhansali was planning a love story based on child marriage titled Hamari Jaan Ho Tum, in which he wanted to feature Alia Bhatt and Aditya Narayan in the lead.

Well, that project never happened. And now, when Alia is a superstar, she has shown a keen interest in working with Bhansali and has met him in his office a couple of times. They resolved to work together sooner rather than later.

Perhaps, neither realised that it would happen so soon. Alia has been cast in Bhansali’s dream project Inshallah and will be seeing sharing the screen with Salman Khan for the first time.

Apparently, the role requires a whole of classical Indian dancing.

“Bhansali saw Alia dancing in the teaser of Kalank. That did it. Alia will be cast in the movie,” says a source close to the development.

In fact, not too many know this but it was Bhansali who sent Alia to the Kathak exponent Pandit Birju Maharaj to learn the classical dance for Kalank.