Shilpa Shetty’s make-up-man for many years, Ajay Shelar, opened his make-up institute, and the actress took time off for a day to inaugurate it. 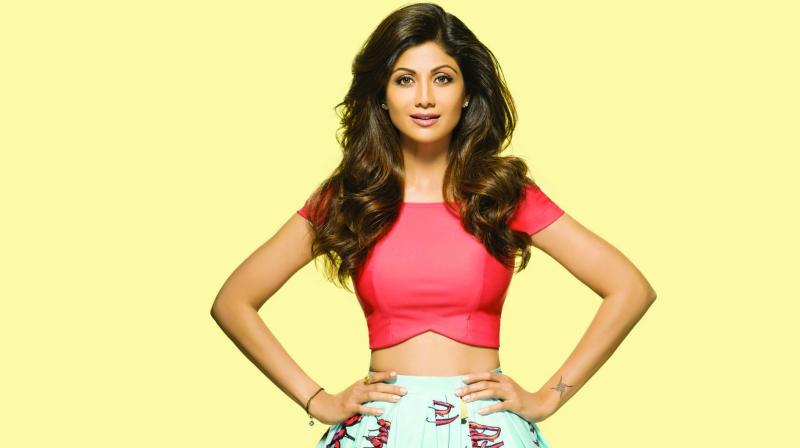 Shilpa Shetty’s make-up-man for many years, Ajay Shelar, opened his make-up institute, and the actress took time off for a day to inaugurate it.

“If I have sacrificed a Sunday, which I spend with my family to inaugurate this on Gudi Padwa, then he must be really very important to me. We actors spend more time with our make-up artistes and staff than our own families. So he is like my extended family. I can’t tell you for how many years, because you will know my age,” she guffaws, and adds, “If I get compliments for my looks, it’s because of him,” she says.

Ajay, on the other hand, lets out a few secrets about Shilpa. “She loves make-up, and if there is anything that is the trend she wants to be up to date; be it smokey eyes or anything. She will keep sending me reference pictures, saying that she would want her make-up to be in a certain manner,” smiles Shelar.

“Make-up keeps changing. We would put heavy eyes, and a lot of make-up. Now it is more of a no make-up look. I keep giving references, and when I travel abroad, I pick up some cosmetics and bring it to Ajay. I then ask him to experiment,” says Shilpa, who recently finished 25 years in the business.

“I often think as to how I have lasted this long. I haven’t planned it, but the blessings of my parents and the love of fans and the media have kept me going. That’s my attitude at work,” she says.