The original Mr India director tweeted that Zee Studios and Ali Abbas Zafar did not consult him about the redux. 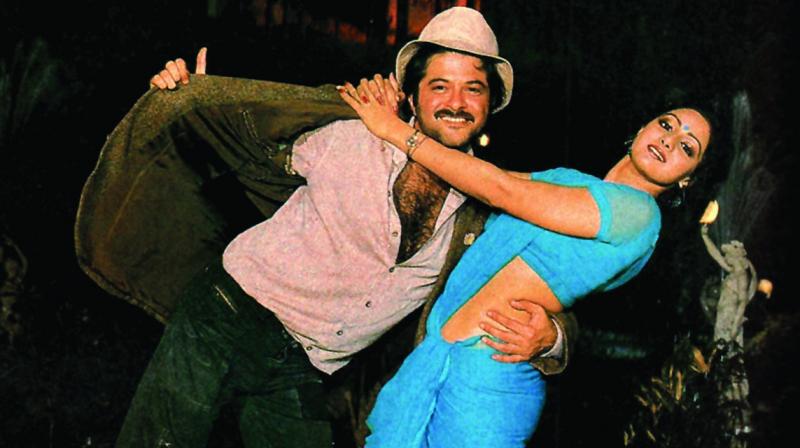 Many fans of Shekhar Kapur’s iconic 1987 film Mr India were appalled when Zee Studios and director Ali Abbas Zafar announced their plans on Tuesday to carry the film’s characters into a new venture.

Many fans of Shekhar Kapur’s iconic 1987 film Mr India were appalled when Zee Studios and director Ali Abbas Zafar announced their plans on Tuesday to carry the film’s characters into a new venture.

The latest is that Shekhar Kapur himself has tweeted against the idea. “No one has even asked me or mentioned to me about this film called Mr India 2. I can only guess that they (sic) using the title to get a big weekend. For they cannot use the characters/story without permission from the original creators of the film,” he wrote.

In an interview on Mr India some years ago, Shekhar had said, “If I did a sequel, I’d disappoint myself and my fans if I repeated myself. What I can do is use the same characters to tell a different story. If I repeat myself, it would erode my fan base. If a sequel is made, I’d nurture and watch it, but I won’t make it. Boney Kapoor is doing a 3D version, that’s a really cool idea. I’ve been telling him to do a 3D version of Mr India for years. The way we shot it the narrative lends itself perfectly to the 3D format. I’d like to do another film like Mr India. In India, we need a bit of sunshine in our entertainment. Our films are screaming themselves hoarse trying to be funny. You know what I mean?”

Boney Kapoor eventually dropped plans of a 3D version of Mr India, but apparently the producer has given his blessing to the project.