Saif has a very exciting role in the film which will see the Dangal girls Sanya and Fatima reunite in the film. 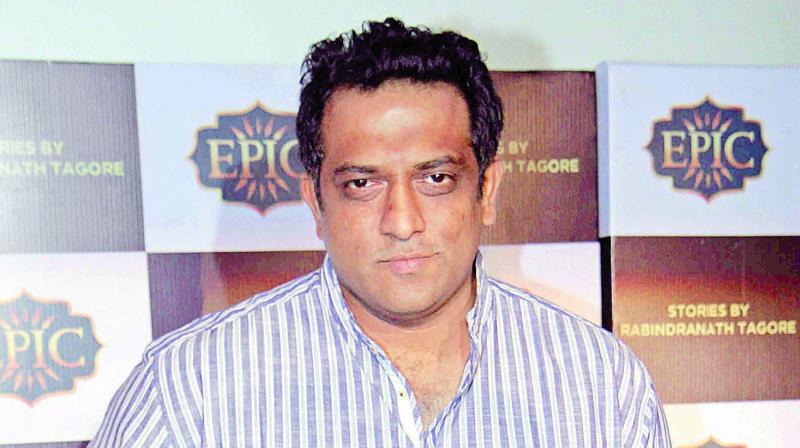 Dangal girl Sanya Malhotra, who is gearing up for her upcoming release Photograph by the Lunch Box director Ritesh Batra, has begun filming for the slice of life film by Anurag Basu. Sanya has been shooting along with the Aashiqui 2 actor Aditya Roy Kapur for this film, which has multiple stories culminating in a climax.

Interestingly even Saif Ali Khan has joined the film, which already has Abhishek Bachchan, Rajkummar Rao, Fatima Sana Shaikh, and Pankaj Tripathi in it.

“Saif has a very exciting role in the film which will see the Dangal girls Sanya and Fatima reunite in the film. They have done a TV commercial before this. Sanya has been busy with promotions as well and she has just begun the shoot,” says a trade source.

A picture doing the rounds on the social media has Sanya and Aditya posing for the camera while Anurag Basu who has taken a break from his TV show Super Dancer 3 is seen photobombing them. “The film is still untitled but will have the name of a sweetmeat. T Series has registered a series of titles which can look as if the movie is a part two of the sweet series by Basu like Barfi,” says a source.

The film is a follow up to Basu’s earlier film Life In A Metro.