The actor further went on to state that clashes in Bollywood are imminent. 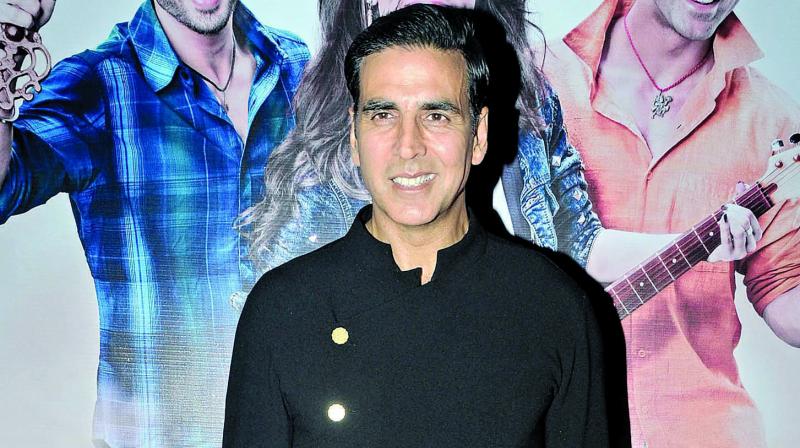 It isn’t just 2.0 that Akshay Kumar has to be wary about. His film Gold is also said to be clashing with Kangana Ranaut’s film, Manikarnika this Independence Day. And even as Kangana went on record to say that there is no harm in releasing films on the same date, Akshay had a rather interest reaction. “Yeh clash kya hota hai? [What is this clash?]... You guys use this term as if we are fighting with each other.” he shot back.

The actor further went on to state that clashes in Bollywood are imminent. He says, “Our film industry releases approximately 180 films each year. We do not have as many theatres, so some films will have to release together. There is no harm in it. Also, we have only 52 weeks, so it is not possible for each film to have solo release dates. Some films will have to release on the same week.”

Previously, Akshay’s films have always enjoyed a solo release. It will be interesting to see if this trend is carried on, or if his movie will be released alongside Manikarnika.