If all goes well, Sara will be cast opposite Sunny’s son Karan Deol in Betaaab Again. 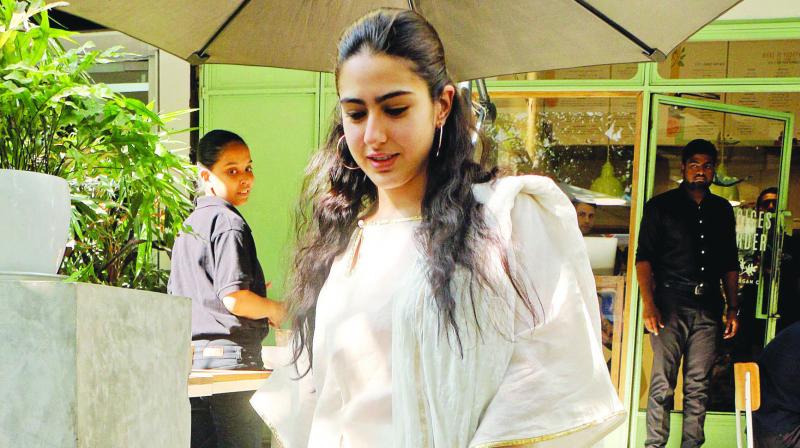 With Saif Ali Khan and Amrita Singh’s daughter Sara Ali Khan’s debut hitting a roadblock, speculation is rife about which film she will be seen in first. Now, buzz is that Sara is being prepared for a re-launch in a remake of Rahul Rawail’s Betaab.

The film, a tender scathing take-off on Shakespeare’s The Taming Of The Shrew, released in 1983, which launched Sara’s mom, Amrita Singh’s career opposite Sunny Deol. If all goes well, Sara will be cast opposite Sunny’s son Karan Deol in Betaaab Again.

The film will be produced by KriArj Entertainment, who are producing the now-jeopardised Kedarnath. The producers apparently feel “morally obligated” to ensure the bright girl’s smooth passage into Bollywood. According to sources, “Prernaa feels extremely responsible about Sara’s debut. Since Kedarnath is now under dispute Prernaa has decided to design another launch vehicle for her.”