The magnum opus is proving to be unstoppable as it has gone on to become the director's biggest film of his career. 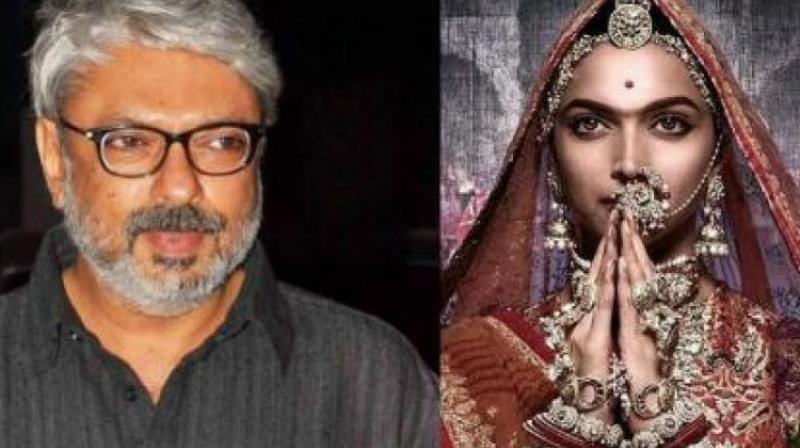 Mumbai: Sanjay Leela Bhansali's magnum opus 'Padmaavat' is proving to be unstoppable as it goes on to become the director's biggest film of his career.

The Deepika Padukone-Ranveer Singh-Shahid Kapoor starrer has till date raked in a whopping Rs. 525 crores worldwide at the box office.

'Padmaavat' has beaten the records of the director's previous films, including  top grossers 'Bajirao Mastani' and 'Goliyon Ki Rasleela: Ram Leela', in terms of its box office collections.

The film has been able to rise above the massive protests against the film across the country that had led to the film being banned in certain states including Rajasthan and Gujarat.

Sanjay Leela Bhansali expressed his gratitude towards the audience for accepting the film, and allowing him to present the rich Indian culture to the viewers.

He said, "It's a special feeling when your film receives so much love from audiences across the world. 'Padmaavat' is a film that's very close to my heart because I wanted to present our rich Indian culture to the rest of the world via the medium of cinema. As a filmmaker, there can be no better feeling than seeing audiences react so positively".