The actress faced casting couch even at the tender age of 18, on the sets of her first Kannada film. 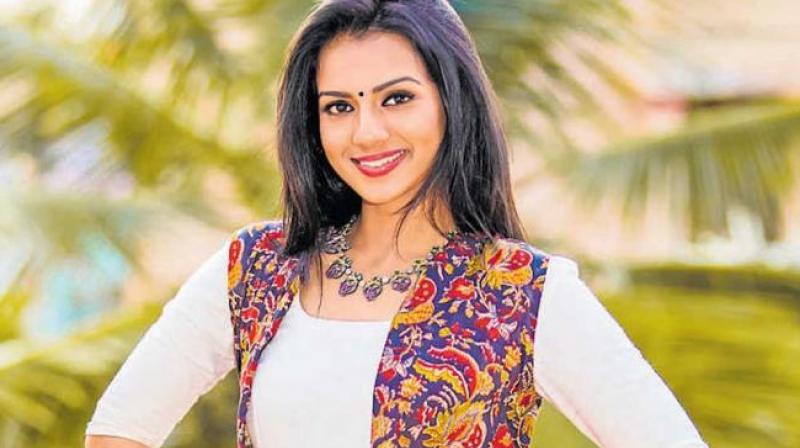 Shruti Hariharan in a photoshoot.

Mumbai: Casting couch isn’t a hidden thing anymore. While Hollywood and Bollywood already spoke up, it is now Dulquer Salmaan’s ‘Solo’ co-actress Shruti Hariharan who recalled an incident where she was given an offer to be exchanged between four men.

The actress, who was a part of a panel ‘Sexism in Cinema’ at the India Today Conclave, said, “One of the leading producers in Tamil Cinema bought the rights to my Kannada film and offered me the same role in the Tamil remake. He said, and I’m quoting him verbatim, ‘we are five producers and we will exchange you however we want. I retorted by saying that I carry a slipper with me in my hand’”.

Shruti faced casting couch even at the tender age of 18, on the sets of her first Kannada film. When she confided in somebody, they told her that if she didn’t know how to handle it, she should leave.