Rai, Oberoi come together for event

However, the filmy folk attended the Shalom Bollywood meet amidst a lot of flak, criticism and trolling. 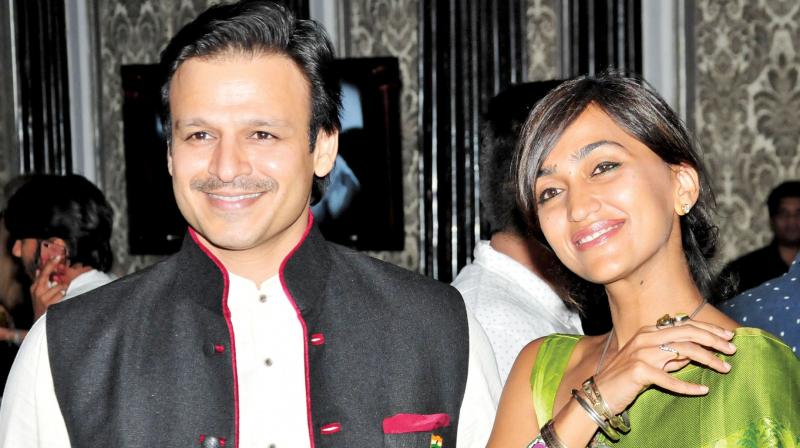 Well, Israeli Prime Minister Benjamin Netanyahu did what many filmmakers in India have failed to so far — bringing former flames Vivek Oberoi and Aishwarya Rai Bachchan on the same stage again.

The two were present at an event, at the invitation of the visiting dignitary. “They maintained a civil distance from each other and did not try to do anything that could cause anything untoward,” an eyewitness says.

However, the filmy folk attended the Shalom Bollywood meet amidst a lot of flak, criticism and trolling. Netanyahu met a few select people from the industry, including Amitabh Bachchan, Madhur Bhandarkar, Imtiaz Ali, Prasoon Joshi Karan Johar, Ronnie Screwvala and Randhir Kapoor. Amitabh, who happened to be unwell the previous night, somehow made it for the event. This, even as the event was surrounded by controversies thanks to Bollywood purportedly supporting Israel, which has put Gaza under siege for many decades.

Interestingly, even before Netanyahu’s visit, asking Bollywood to shoot in his country, Sushant Singh Rajput was in the Israeli capital of Tel Aviv last year, to shoot for a song for his upcoming movie Drive. Even Alia Bhatt and Ranbir Kapoor were in Tel Aviv to prep for their next, Brahmastra, co-starring Amitabh Bachchan.