Phullu and Pad Man: why the discrepancy in certification?

A source from the CBFC says that Pad Man deserves to be seen by non-adult audiences too. 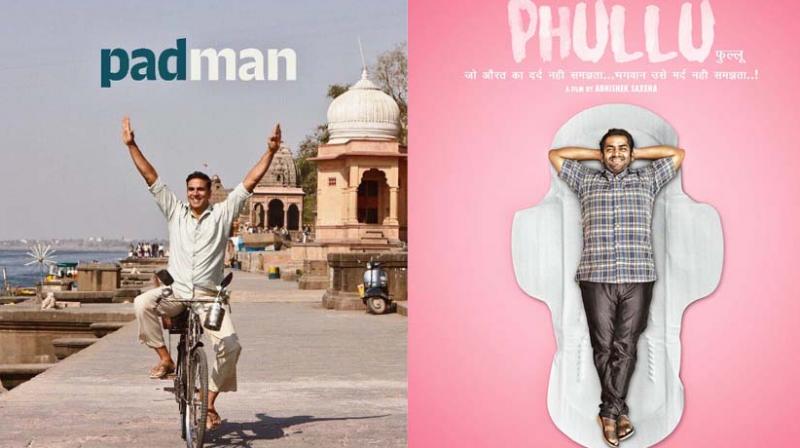 The Central Board of Film Certification (CBFC) guidelines continue to be nebulous. While R. Balki’s applause-worthy effort to educate the Indian audience about menstruation Pad Man has been certified U/A by the CBFC, it must be noted that a few months ago, Phullu was given the A certificate.

At the time of Phullu’s release, its director Abhishek Saxena had said, “I’m sure the CBFC will not give Akshay Kumar’s film Pad Man an adult rating. Because he’s Akshay Kumar, and whatever he shows is good, and worthy of being seen as a ‘public interest’ message. I’m sure he’ll get a U/A rating. When Pad Man releases, I’m sure the CBFC will pitch it as an educational film, even though our film is as much about menstruation and the taboo around it, as theirs.”

Justifying his decision at the time, the then CBFC chief Pahlaj Nihalani had said, “Who are they (Phullu makers) to question us on what we do with other films? We found their film deserved an A certificate. That’s it. No amount of pressure will change that.”

Now, a source from the CBFC says that Pad Man deserves to be seen by non-adult audiences too. “It’s a film about the cycles. All young children of both genders must know about the issue. We were absolutely sure of the U/A certificate. As for Phullu getting an A certificate, only

Mr Nihalani can answer why it was treated the way it was,” the source shrugs.