Hrithik Roshan to shoot for Super 30 in Varanasi

The actor is also set to meet Bihar CM Nitish Kumar, who is close to mathematics whiz Anand Kumar, the subject of the biopic. 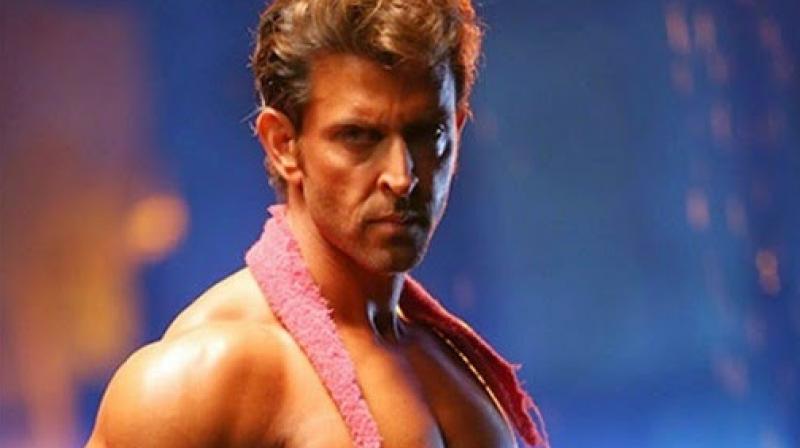 In February, Hrithik Roshan starts shooting for his biopic on the Patna-based mathematical genius Anand Kumar. Except that the film Super 30 won’t be shot in Patna initially, but in Varanasi instead.

Says a source in the know, “Producer Madhu Mantena and director Vikas Bahl wanted to shoot in Patna, but the practical impossibility of controlling crowds in Bihar obstructed this urge to be authentic. So now, Hrithik shoots with Bahl and television actress Mrunal Thakur, who plays his wife, in Varanasi.”

Thereafter, Hrithik will move to Patna to briefly visit Anand Kumar’s home and get a feel of where he lives and how. While he’s in Patna, Hrithik will also meet chief minister Nitish Kumar, who is quite close to Anand Kumar in real life.

“In fact, Anand will also be joining the Super 30 team in Varanasi for a brief while. The entire film will be made under his supervision,” the source adds.

Interestingly, Super 30 isn’t the first movie based in Bihar to be shot outside of the state. Prakash Jha has shot almost all his Bihar-based flicks outside it. “Hrithik will shoot in the capital, but the majority of the film will be shot in Varanasi,” the source adds.