2019 proved that content is the king but actors and their performances did give the finishing to the final product. 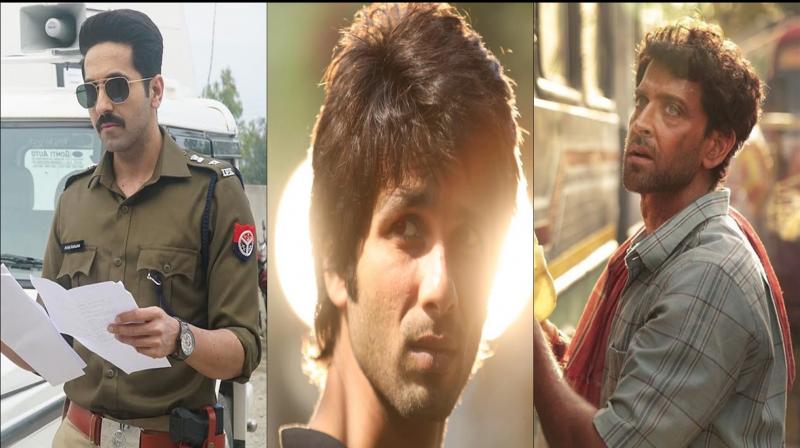 Mumbai: The year 2019 is soon heading towards its conclusion and one thing which we can't deny, it's been one of the best years for the Indian film industry, especially Bollywood. Right from films like URI: The Surgical Strike, Gully Boy to Bala, Mardaani 2, the filmmakers didn't miss any chance to entertain the audience with quality content.

But the best film is incomplete without the performances of the actors. Well, 2019 proved that content is the king but actors and their performances did give the finishing to the final product. Hence, at the end of 2019, let's have a look at 5 best performances given by the leading actor in 2019.

Also Read | 'Article 15 will be an eye-opener': Ayushmann Khurrana 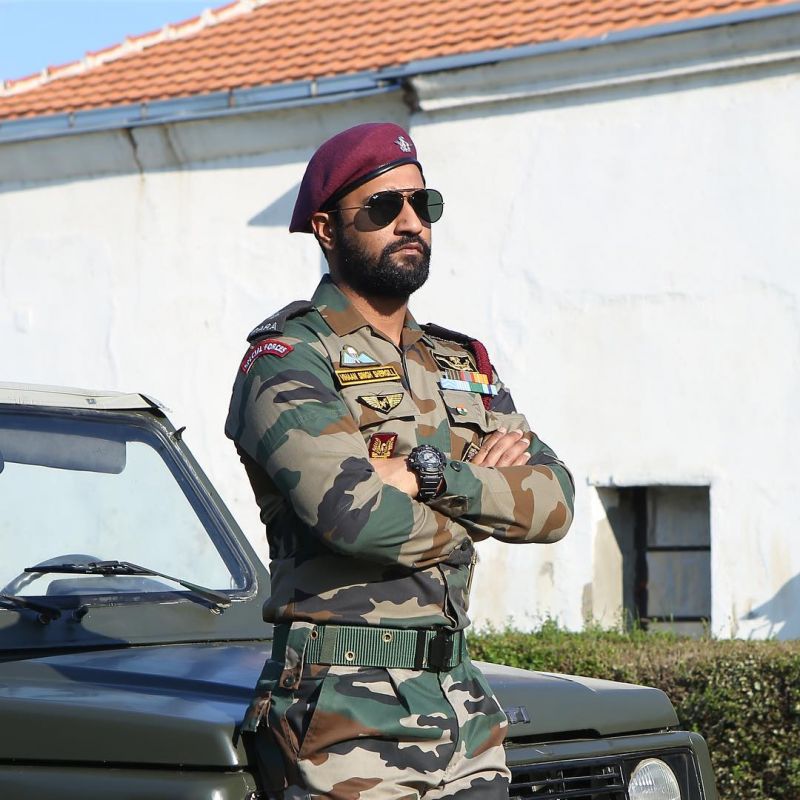 Vicky Kaushal started 2019 with a bang. His outstanding performance as an army officer in 'URI: The Surgical Strike' made him win the National Award of Best actor. His terrific acting and dialogue delivery was on the point. Especially, his 'How's The Josh' dialogue still gives motivation to every Indian to stay with energy for the nation. 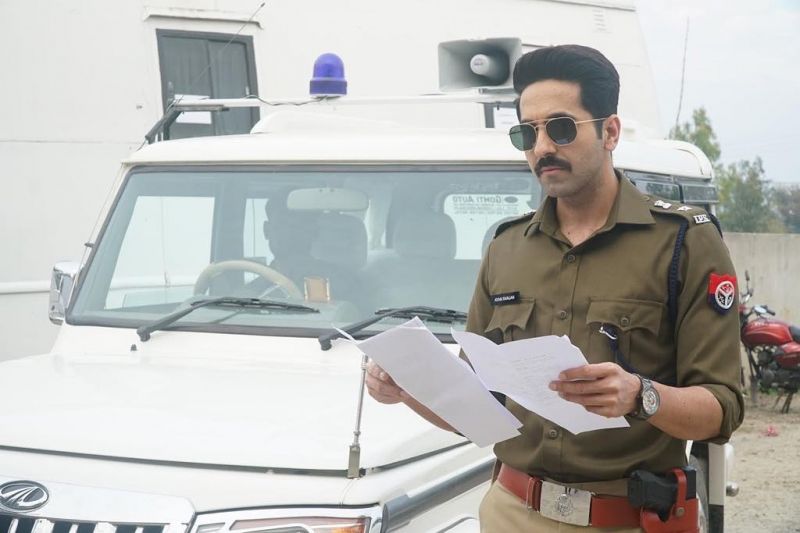 2019 was undoubtedly the year of Ayushmann Khurrana. The versatile actor who won the National Award of Best Actor for his performance in Andhadhun (2018), impressed everyone with his performances in all three films that released this year. His performance as IPS officer in 'Article 15', cross-gender actor in 'Dream Girl' and bald person in 'Bala' loved by critics as well as masses. Amongst all, the standout one was his Article 15's performance. The actor had gone into the skin of the character. His no-nonsense cop portrays itself changed audiences' perspective to seem as a well-established actor. 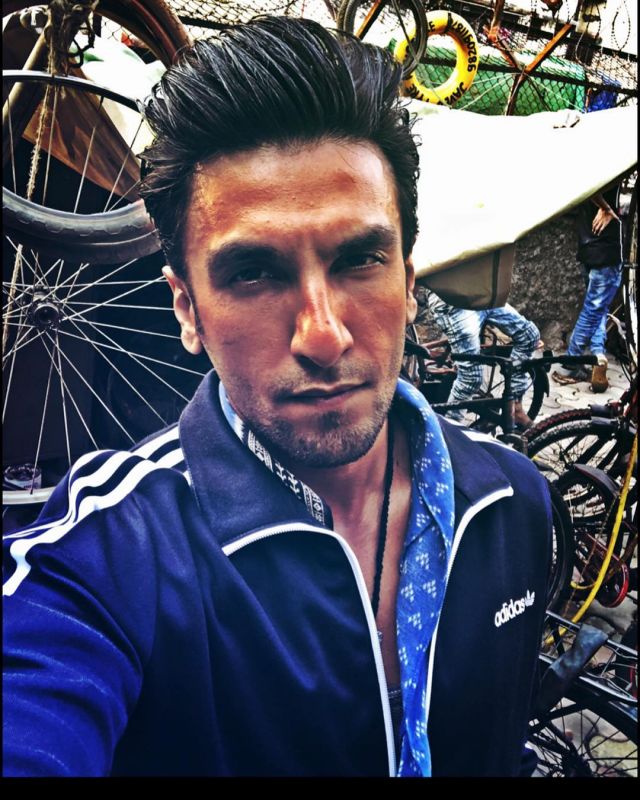 Zoya Akhtar's directorial venture 'Gully Boy' is one of the most celebrated films in 2019. Based on the street rappers, 'Gully Boy' garnered everyone's attention for portraying the rawness of Mumbai in the most brilliant manner. Notably, the film was selected as an official entry for the Oscars but failed to make its place in the final list of nominees. Amidst all, the main thing which can't neglect is Ranveer Singh's portrayal as Murad. The actor who is known for his perfection hit the right nod of street rapper's character. Interestingly, fans got to see his rap talent in this film which itself a bonus point for his career. 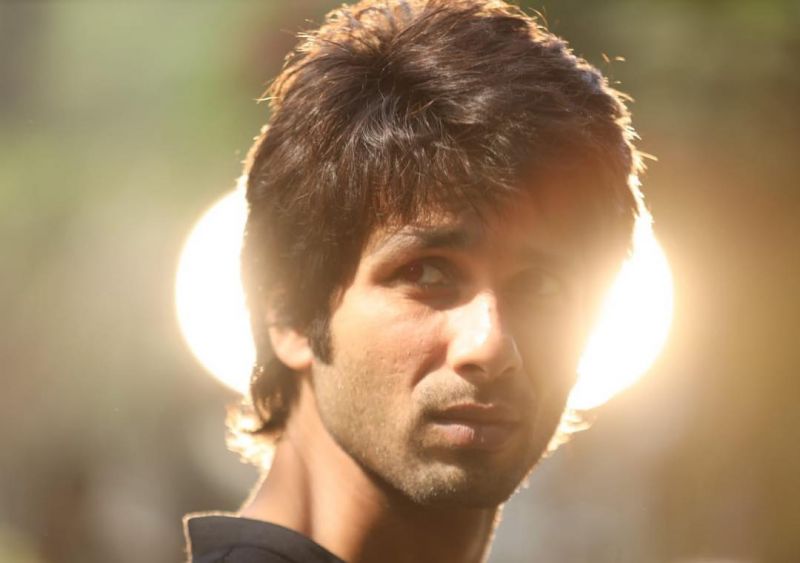 Whether certain section of people love it or not but Shahid Kapoor's portrayal of Kabir Singh, a self-destructive doctor yet lover dealing with anger management and alcohol problem, is one of the best of his career. His transformation in the film from medical college student to the alcoholic orthopaedic surgeon was something we can't forget. Though the film was highly criticised for showing toxic masculinity, it crossed Rs 240 mark at the box-office. 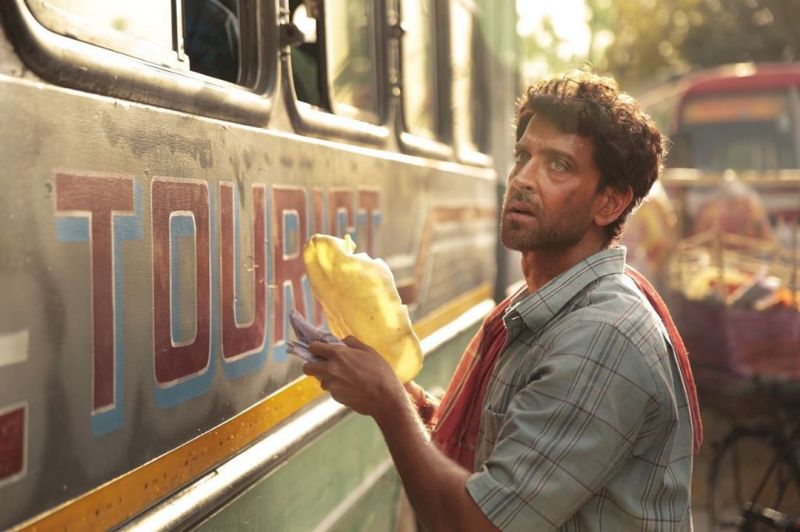 Mathematician Anand Kumar's biopic 'Super 30' turned out to be the biggest surprise of 2019. The film which is based on the life of the mathematician who started to train underprivileged kids for the IIT-JEE entrance exam was directed by Vikas Bahl. Hrithik Roshan's portrayal of Anand Kumar was one of the best performances in his career. Interestingly, Hrithik aced the Bihari accent quite well. The film also starred debutant Mrunal Thakur in the female lead.