China’s love affair with Bollywood has taken Indian filmmakers by surprise as they race to find new ways to capitalise on this new box office. 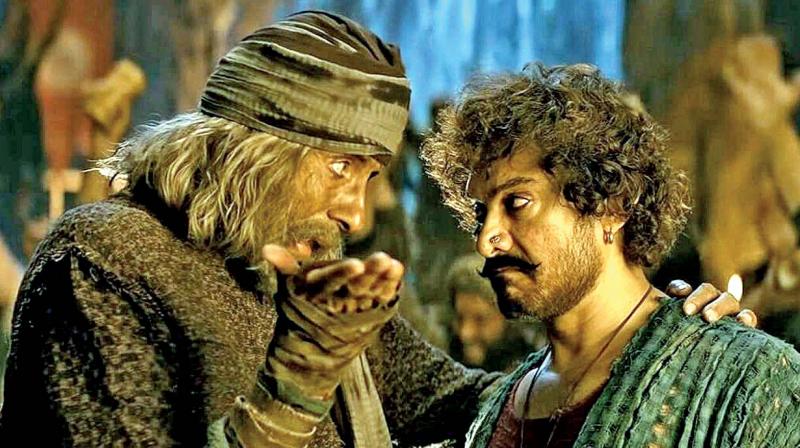 Thugs of Hindostan, which fared poorly at the box office, is hoping to do better in China post its December 24 release.

The Bollywood films seem to be the latest ‘Made in India’ product flooding the Chinese movie market. This year, the country opened its heart and screens to nine 2018 releases including Secret Superstar, Hindi Medium, Baahubali 2, Bajrangi Bhaijaan, Sultan, Toilet: Ek Prem Katha, Dangal, 102 Not Out and Pad Man, while Thugs of Hindostan, which fared poorly at the Bollywood box office, is hoping to do better in China post its December 24 release. In the coming year, the country will release the Rajini and Akshay hit, 2.0 in 56,000 screens across China, while Shah Rukh Khan's Zero is set to follow soon after.  Given the fact that most of these films have fared well at the Chinese box office, with Secret Superstar opening to a jaw-dropping collection of 40 crores and Dangal ending its theatrical run with a collection of around 1200 crores, it's evident that China's love affair with Bollywood films has begun.

Back home, China's love affair with Bollywood has taken Indian filmmakers by surprise as they race to find new ways to capitalise on this new box office. But this affair began a few years ago with a tryst in Hong Kong, when in 2011, 3 Idiots hit theatres in the financial hub. The movie's unconventional plotline struck a chord with the Chinese audience, and though the movie's final collections stood at a paltry 16 crores, it left the Chinese audience wanting for more. Today, Aamir Khan and his films continue to lure a huge audience in the country, as do other Bollywood films. “The appeal of Hindi movies has escalated among Chinese moviegoers and China is emerging as a key new market and a major box office earner for Indian releases,” insists Kumar Ahuja, President-Business Development at Eros International Ltd.  Aamir's popularity in China remains more than his peers as his highest grossing movie Dangal went on to make Rs 1400 crores after its release in China. 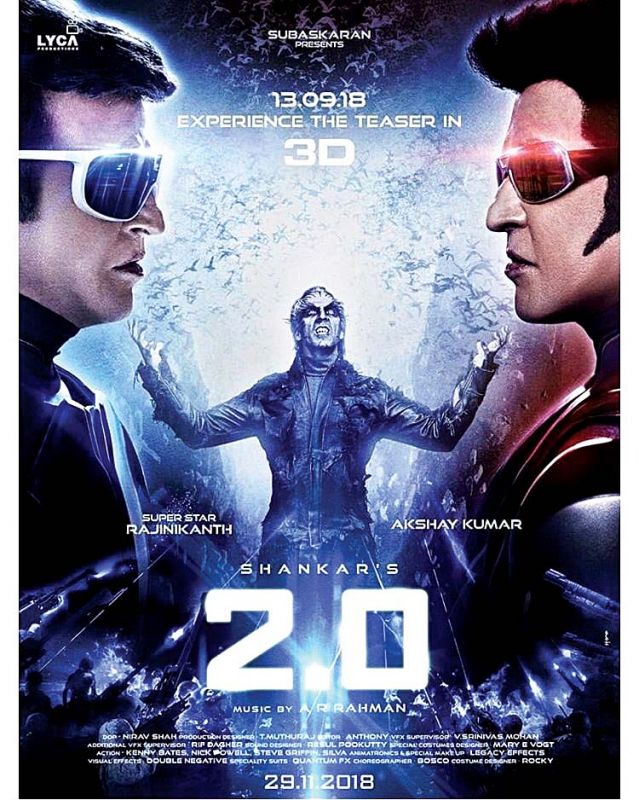 Kumar attributes this interest to several factors including content and intuitive distribution strategies. “The mixture of right content, right distribution company, and seriousness showcased by the Chinese market for Bollywood has encouraged the business. An Indian man battles all odds to help a little girl reach her home in Pakistan and the Chinese audience responds with heartfelt applause. That's precisely the reaction Bajrangi Bhaijaan garnered upon its release in China earlier this year. Mostly, Bollywood has seen all women-oriented subjects becoming successful in China,” ventures Kumar. He also says that China's huge number of theatres help take films to a wider audience. “In 2011, China had around 9,000 screens, now it has more than 50,000 with hundreds of them being in towns with a million-plus population,” he says adding that “2019 will see the maximum number of Bollywood films in Chinese cinemas, along with a lot of regional films which are soon entering this market.”

However, Chinese moviegoer Gavin Feng, who actively tracks the Chinese box office, has a slightly different take. He says, “Bollywood films still needs time to cultivate consumers because while some titles did well, others like Toilet - Ek Prem Katha and Sultan didn't do too well. Bollywood films are still a bit of a mystery to Chinese audiences because when we discuss Bollywood, our first thought is Aamir Khan and his works, or a film with songs and dances. So, a Bollywood film does well if the audience can feel and react to it,” he shares. 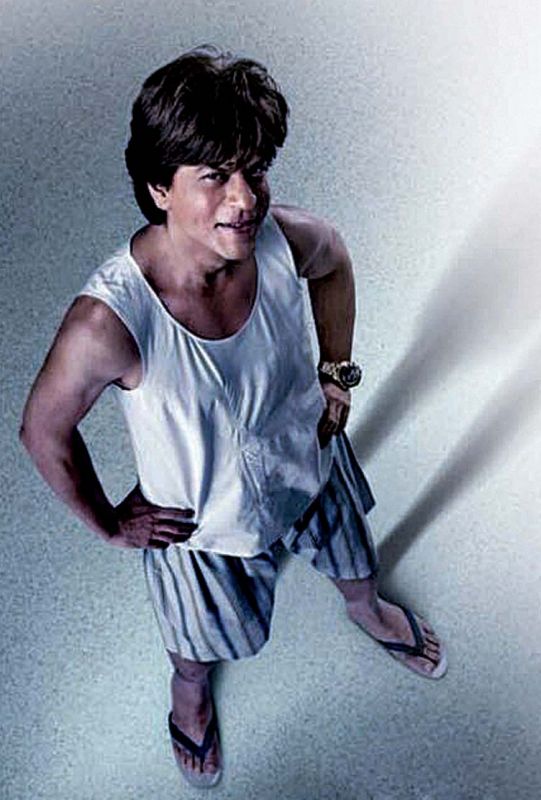 Film trade analyst Taran Adarsh echoes the same sentiments when he says that even though China is  a golden goose for India because of the sheer quantum of business, it all boils down to good quality content at the end of the day, “At one point UAE was supposed to be a big market for Indian films but I think China has easily over shadowed that market. But of course that is only in the case of good films, content driven films. It's a very unpredictable business, for instance 102 Not Out did very well in India but didn't fare very well there. Or Padman that was recently released there is not setting the box office on fire in China. So it all boils down to audiences preference and what they feel they can connect to at that point of time. Thugs of Hindostan was rejected in India, but we have to wait and see what China holds for it,” he says.

At the same time, Gavin also reveals that he would like to see a co-production between the two countries. “Chinese local films might do well in its own land, but some directors will want to take Chinese culture and stories to other countries. India and China have many similar situations and problems so it'll be easier for both audiences to relate to these films,” he avers.

Kumar too feels co-production is the next best thing and says, “We believe co-production will help re-shape the Indian movie business overseas. Eros is the first Indian film studio to plan two co-productions with Chinese companies. Cast from both India and China will be seen in Kabir Khan's The Zookeeper, a journey of an Indian zookeeper who travels to China and Siddharth Anand's cross-cultural romantic comedy, Love in Beijing. These Indo-China films will be distributed across all platforms in both the countries.”