Answering diplomatically, Sara Ali Khan reveals what she thinks about donning a bikini for a role in a movie. 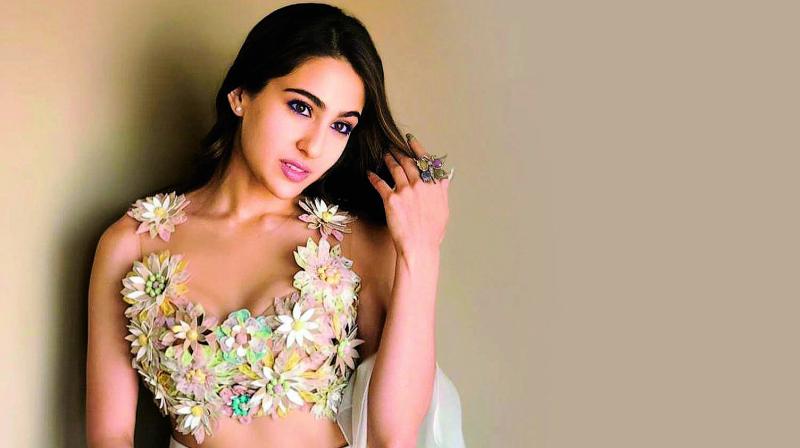 Sara Ali Khan, the rising star on the Bollywood horizon, and the daughter of well-known actress Amrita Singh and actor Saif Ali Khan has risen to fame after the release of her first film, Kedarnath.

Being the new kid on the block, Sara believes that her choices have been based on conviction and will continue to do so. “Actually, I feel I am too new, fresh and raw in the film industry. Though I have completed two films in a row, I do not possess a lot of experience in this field. Nor am I much aware of the techniques of choosing a film. I chose my first film, Kedarnath merely on my conviction and that’s the only thing I can boast about. If anyone is able to convince me on the unique tale of their script, I will definitely, head forward with that conviction,” says the actress.

Ask her what are her limitations are — wearing a bikini, doing bold scenes or kissing scenes, she chooses to be evasive. But, gets back, saying, “Frankly speaking, right now I have not decided that I will do this or not do this. However, I will not do something that fails to convince me.” Moreover, she further adds diplomatically, saying, “Right now, I feel more than an actor, I am more like the audience. So, whatever things seem not to fit and appear jarring, those are the things that also look beautiful and attractive to you.”

According to media reports, the mommy dearest Amrita Singh does not wish Sara to don a bikini. Amrita believes that Sara should be known for her exuberance in performance and not for wearing a bikini.

Sara is now busy promoting her second film, Rohit Shetty’s Simmba starring Ranveer Singh which is all set to release this December.