Their cold war could be attributed to a certain filmmaker named Sanjay Leela Bhansali. 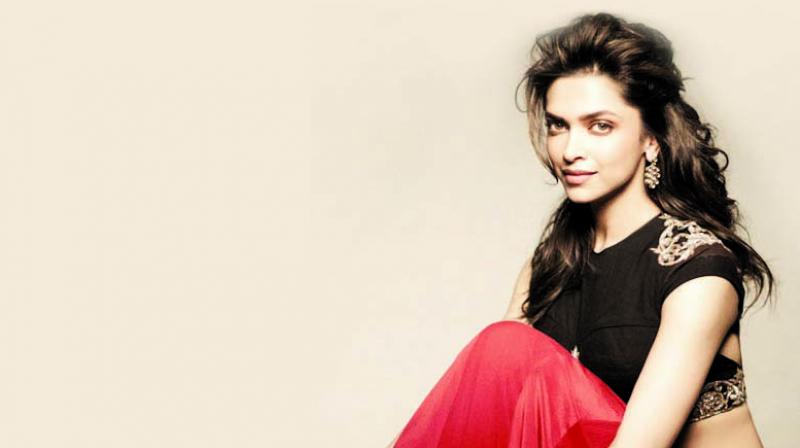 Their cold war could be attributed  to  a certain filmmaker named  Sanjay Leela Bhansali. Aishwarya  who used to be Bhansali’s blue-eyed girl, having played the lead in three  of his finest works Hum…Dil  De Chuke Sanam, Devdas and Guzaarish felt usurped  by Deepika Padukone in Bhansali’s  Ram Leela, Bajirao Mastani and Padmaavat.

Now that they are both even with three films each for Bhansali, the  cold vibes  seem to  have evaporated. After  years  of no conversation or even  basic  communication, the  two met at the Ambanis’ pre-wedding celebrations .

And  here’s what happened. An eyewitness account, “The ice didn’t just break between Aishwarya  and Deepika. It shattered  into smithereens. Aishwarya  and Deepika talked nineteen to the dozen, danced together and had a great time. They looked like two inseparable  pals. I still remember how the two of them royally ignored one another at Sanjay Leela Bhansali’s 50th  birthday party. Aishwarya made sure to leave the minute Deepika arrived.”