An industry source blames it on the tantrums that allegedly came from her and her team. 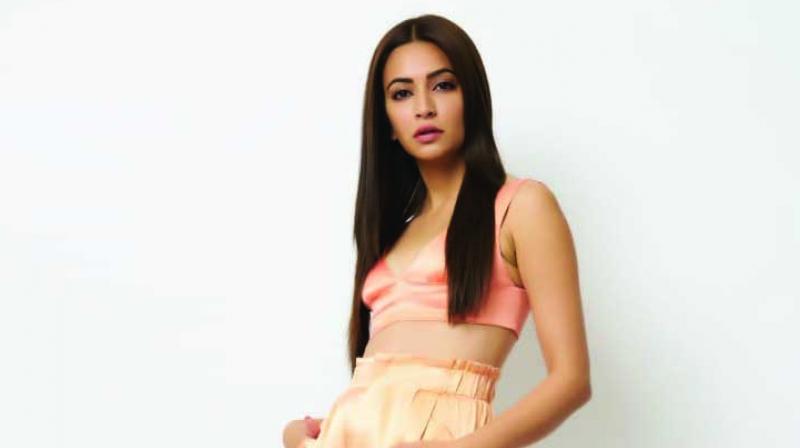 After creating an audience for her work in the South film industry, actress Kriti Kharbanda moved to Bollywood for wider recognition. With Housefull 4 doing wonders at the box office and Pagalpanti all set to release this week, one would say that the actress has anchored herself in the Hindi industry. However, a recent development has created hurdles in the actress’ way.

After Pagalpanti, Kriti was to star in Chehre alongside Amitabh Bachchan and Emraan Hashmi. However, differences between the film’s production and Kriti have led the actress to be thrown out of the film, which will be directed by Rumi Jaffery. “Yes, Kriti is no more part of the film. We have to still find a replacement,” confirms a source close to the development.

An industry source blames it on the tantrums that allegedly came from her and her team. “The production complained about multiple issues allegedly caused by Kriti and her team pertaining to her dates. This led to the makers taking a call whether to retain her or not. And so, they decided to do away with her and replace her at the earliest. They are still trying to work out a good actress to replace her because the film is slated to be released in April, and they want the shoot to be completed soon so they can get into the post-production mode,” says an industry source.