What’s next for Ranveer-Deepika?

While Ranveer will plunge headlong into promoting Simmba, the actress will get busy selecting and furnishing their home. 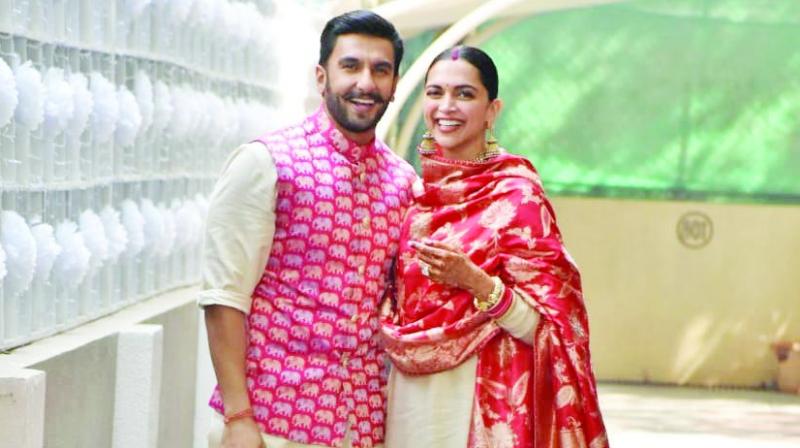 Newly-wed couple Ranveer Singh and Deepika Padukone returned to Mumbai on Sunday to a tumultuous welcome at the airport.

And their fans are now eager to know about their immediate plans. According to a friend, the couple plans to go on a long honeymoon later in the year.

“But that comes later. At the moment Ranveer needs to get down to promoting his next release Simmba, which is a very big film for the actor. His second release for 2018, after the blockbuster Padmaavat. Deepika, on the other hand, has the decks cleared for the coming months. She is going to use the rest of the year to get to know Ranveer’s family and set up her new home with Ranveer,” says the friend.

Apparently, Ranveer has decided to leave the entire responsibility of selecting the property and doing up its interiors to his wife.