In a statement released by the label, they will be taking a legal action against Kamal Anand. 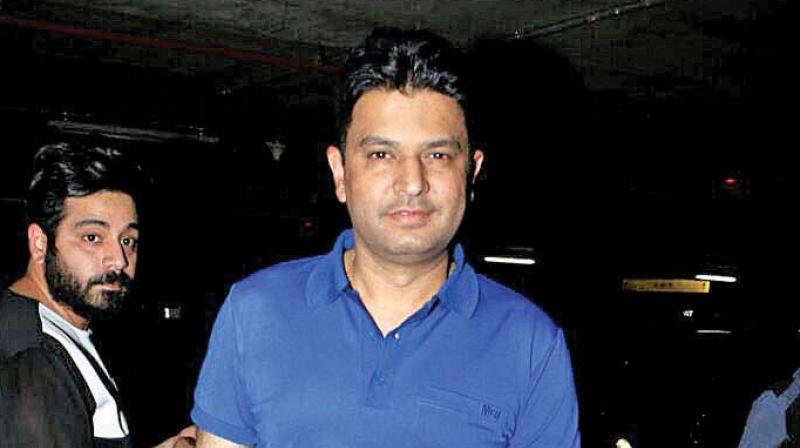 T-Series to sue Kamal Anand for announcing a documentary on the former’s founder Gulshan Kumar.

T-Series honcho Bhushan Kumar’s most ambitious project, Mogul, a biopic on Gulshan Kumar, has been in the headlines ever since its inception. At first, it was the lead actor Akshay Kumar walking out of the film over creative disputes in the script with director Subhash Kapoor.

And later with Aamir Khan, who came on board as a co-producer, backing out in the storm of #MeToo movement over the alleged allegations levelled against the director. Making a comeback again only after the director was removed.

While the choice for the lead actor in Mogul is yet under discussion, the announcement of a documentary on Gulshan Kumar by veteran producer Kamal Anand has left the music label miffed.

“T-Series has decided to take legal action against Kamal Anand for wanting to make a documentary on their founder and mentor, Gulshan Kumar. As per reports doing the rounds, Kamal Anand recently made an announcement about making a documentary on music baron, Gulshan Kumar. T-Series has categorically stated that Kamal Anand is not authorized by them to do so nor has he approached the company or its owners for their consent. Leading to this, the company has decided to take a legal route on the matter,” read the statement further.