ARR and SRK come together for a ‘Hockey Anthem’ 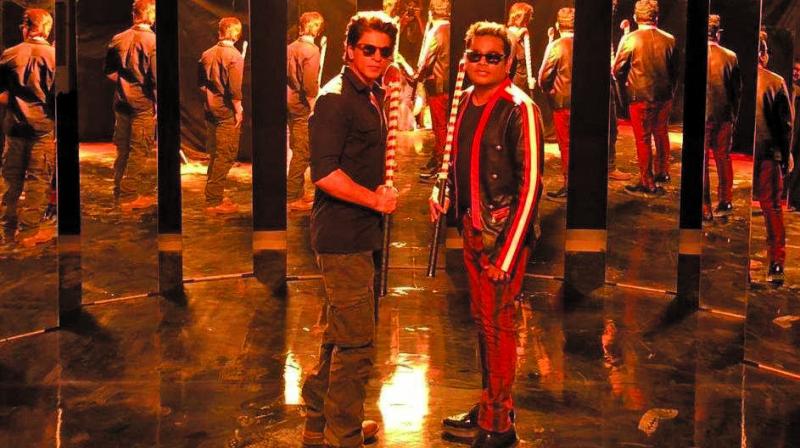 Shah Rukh Khan and AR Rahman’s still from the video

Even before his directorial venture Le Musk, the world’s first virtual reality multi-sensory, episodic movie is to release in India, A.R. Rahman is reported to have directed a sports anthem titled Jai Hind India as a tribute to Indian Hockey.

Interestingly, he has roped in Shah Rukh Khan from Bollywood and south star Nayanthara among others in the music video for the Hockey World Cup scheduled to take place at Kalinga Stadium in Bhubaneswar from November 28 to December 16.

The lyrics are by ace lyricist Gulzar while noted lens man Ravi Varman is behind the camera. Though SRK revealed the collaboration on his social media handle, Nayanthara’s presence comes as a special package. Shah Rukh shared a picture of him and ARR and captioned it “Spent a few hours with the prides of India, hockey and AR Rahman, and the talented Ravi Varman. Thank you to the whole team for making me feel so wonderful. Heart beats for hockey.” 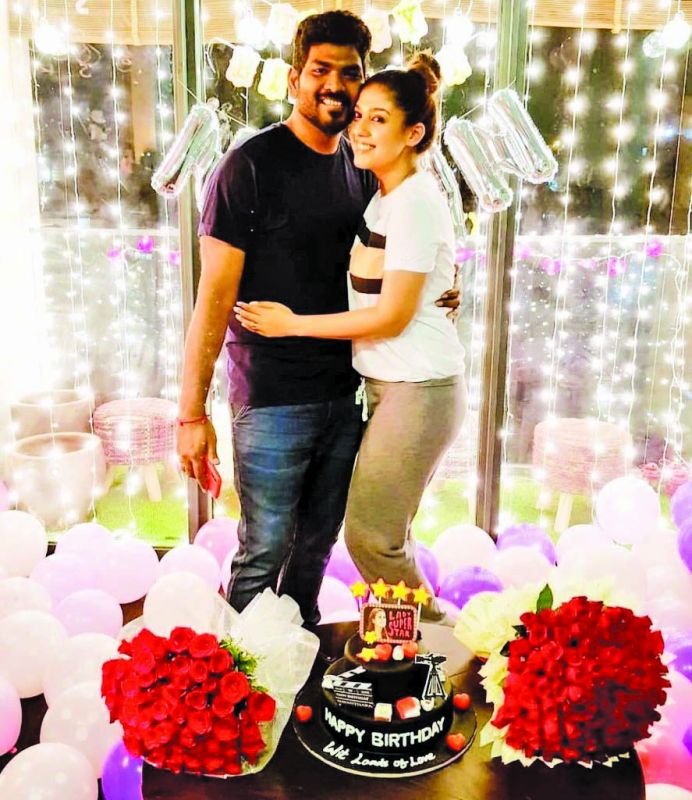 Nayan with beau Vignesh Shivn on her b'day

The teaser/promo of Jai Hind India was officially unveiled on November 18 by the Oscar winner on twitter,and has gone viral. He wrote, “Presenting the promo for ‘Jai Hind India’ the song for Hockey World Cup 2018 with @iamsrk and wonderful musicians who have collaborated for this track.

Apparently, it coincided well with Nayan’s birthday (November 18). Her beau and filmmaker Vignesh Shivn left no stone unturned to make the occasion a special one for the Aramm actress. He ordered a specially baked cake with the icing which read “Lady Superstar” and “With Loads of Love”. 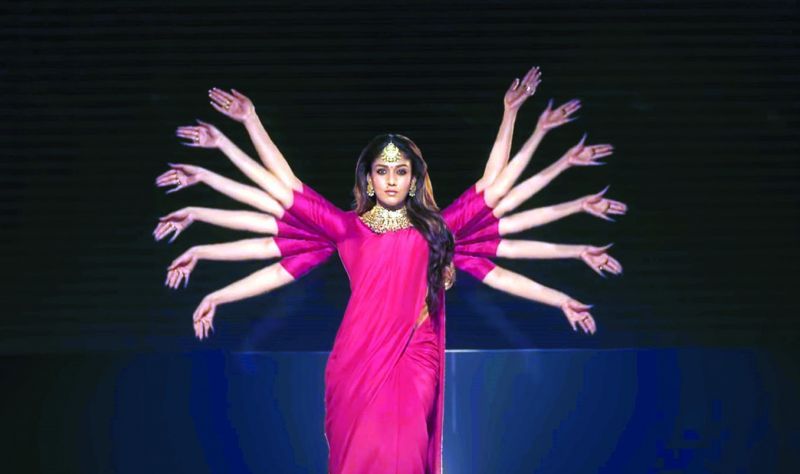 At the background one can see the word Thangamey (my love), which is the chartbuster song from Vigensh’s film Naanum Rowdy Thaan, which had Nayan in the lead.

When Asian Age contacted AR Rahman to confirm if he had directed the Jai Hind India hockey anthem, the Mozart of Madras said, “I conceived the video, it’s directed by BTOS and shot by the amazing Ravi Varman!.”