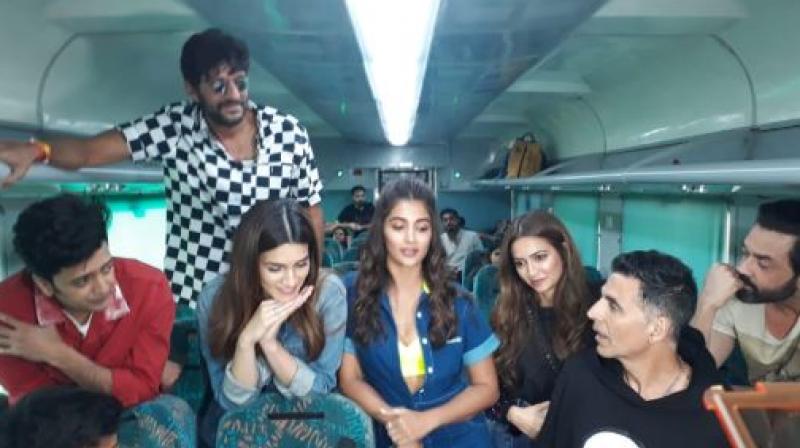 Mumbai: Housefull 4 is creating a lot of buzz even before the movie is released. Recently, the Housefull 4 team collaborated with the Indian railways to promote their movie and the event turned out to be a huge success.

Sajid Nadiadwala's Housefull 4 Express was an extraordinary event as Akshay Kumar & the star cast turned out to be super entertaining hosts to the media by presenting welcome kits and various items. 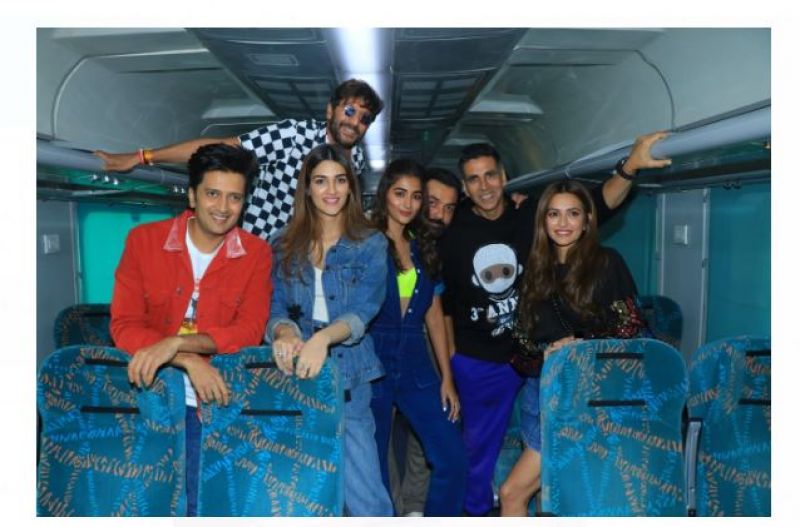 The media & the cast had a lot of fun during the journey as they played Housie followed by Antakshari, Sajid Nadiadwala's wife Wardha Nadiadwala & her son also joined the cast while playing antakshari  where the winners got the prizes from Akshay himself not only this the team celebrated the birthday of Pooja Hegde on Housefull 4 express. 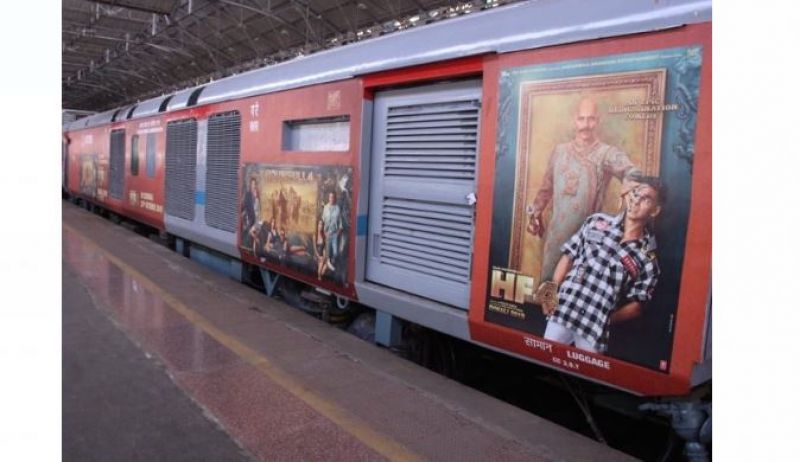 The makers released three songs from the movie and both of them have been creating quite a buzz across social media, especially the second song 'Shaitan Ka Saala' which has given rise to the #BalaChallenge.