The #MeToo movement has gained momentum from Hollywood to now Bollywood and India with people speaking out. 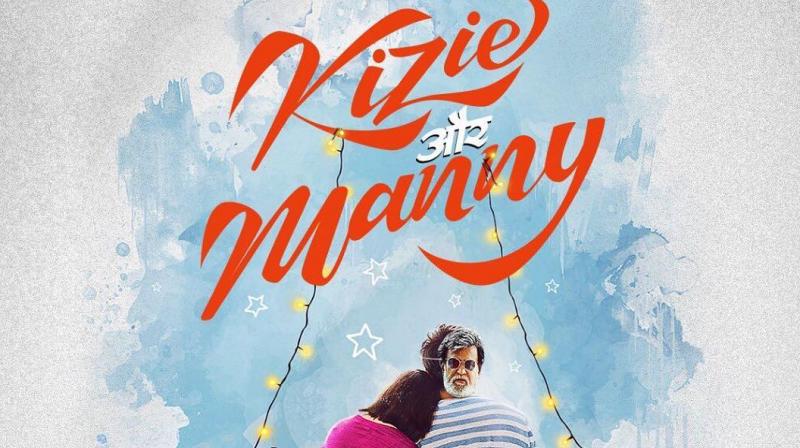 The #MeToo movement has gained momentum from Hollywood to now Bollywood and India. People are now coming out and speaking in the open about their horrific incidents which have scarred them till date.

While it is still unclear if all the stories coming out can be trusted or no, many men and women have now become answerable to the higher authority – the court, who too has various cases to look into and declare the innocent and the culprit.

Tanushree Dutta spoke up once again after 10 years, accusing Nana Patekar of touching her wrongly on the sets of Horn Ok Pleass while she was filming an item number. Her case, which was not brushed under the carpet, gave other women the courage to open up and thus, names like Vikas Bahl, Rajat Kapoor, Alok Nath, even megastar Amitabh Bachchan and Housefull director Sajid Khan’s came forward.

Sajid, who was not associated with Housefull for 2 more parts due to his tiff with producer Sajid Nadiadwala, was roped in to direct Housefull 4, which is when three girls have charged him of sexual harassment.

Co-incidentally Nana Patekar too was associated with the project but as #MeToo gained momentum and Tanushree’s case grew stronger, the makers of Housefull 4 completely stalled the shooting of the film. Akshay Kumar was the person to confirm the same.

But a day after the announcement, the producers announced that Sajid Khan had been replaced once again by Fahad Samji (director of Housefull 3) and the movie will go on floors under his guidance, without Patekar too.

Just a few days into a decision being made on that, a news report stating that debutant actress Sanjana Sharma was harassed on the sets of ‘Kizzie Aur Manny’ by her co-star Sushant Singh Rajput came out.

The report further stated that Mukesh Chabbra, who has already been accused of talking vulgar on call, was of no help either (not a surprise).

SSR cleared his stand on Twitter last night, but Chabbra, already being accused, was not spared and has been thrown out of the film, thus letting the shooting go on hold till a verdict comes out.

Now what remains to be seen is whether Kizzie Aur Manny will suffer the same fate as Housefull 4 with a new director on board or the film will remain stalled for longer.