The actress talks about how she’s never hesitated to turn down a project. 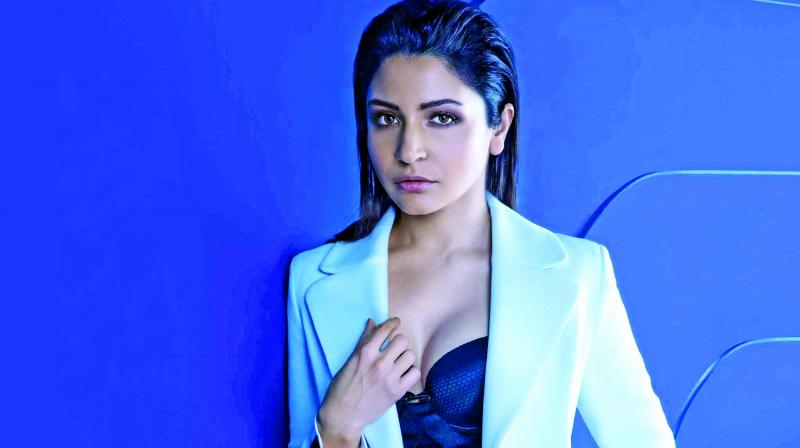 Anushka Sharma is, without a doubt, one of the fiercest actresses in the business today – bold, individual and always ready to speak her mind. Despite coming from a non-filmy background, she’s worked her way to the top. And her success is owed, at least in part, to her ability to turn down projects that don’t excite her.

Talking about how she’s never felt a sense of professional insecurity, the actress says, “That sense of fear was not there even when I was in a vulnerable position. So why would I feel it now, when I’m in a much more secure place? It’s not the films you say yes to, but the films you say no to that make your career.”

She adds, “The fact that a director’s last film was successful has never been a reason for me to say yes to a project. What matters to me is what he has come to me with now. I have never signed a film on the basis of either the producer or the director’s last film.”

Anushka also reveals that though the life of an actress is thought to be extravagant and expensive, she has a very simple lifestyle.

She says, “I think I have been very fortunate and privileged in that sense. I am not someone who spends money unnecessarily. I don’t go to parties and all because I don’t like to step out of my house anyway. Because of my simple, homely lifestyle, I don’t have to spend too much money. It works well, and it’s not heavy on my pocket.”