Jatt and Juliet was about a village boy from Punjab, who wants to get a Canadian citizenship, and hence wants to marry a girl from Canada. 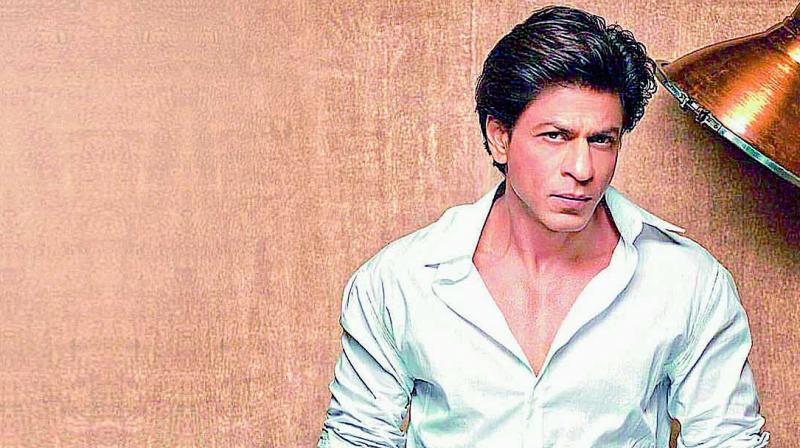 Shah Rukh Khan treats Salman Khan’s sister Arpita Khan like his own, and when King Khan visited Arpita’s pre-Diwali party, he made a promise to the girl. Shah Rukh said that he would try and attend one of the events to promote her husband Aayush Sharma’s Bollywood debut.

“Depending on his schedules and the plans to promote Aayush, he will either be there for the launch event, or the music release that is planned as a promotional activity for the film,” says a source. 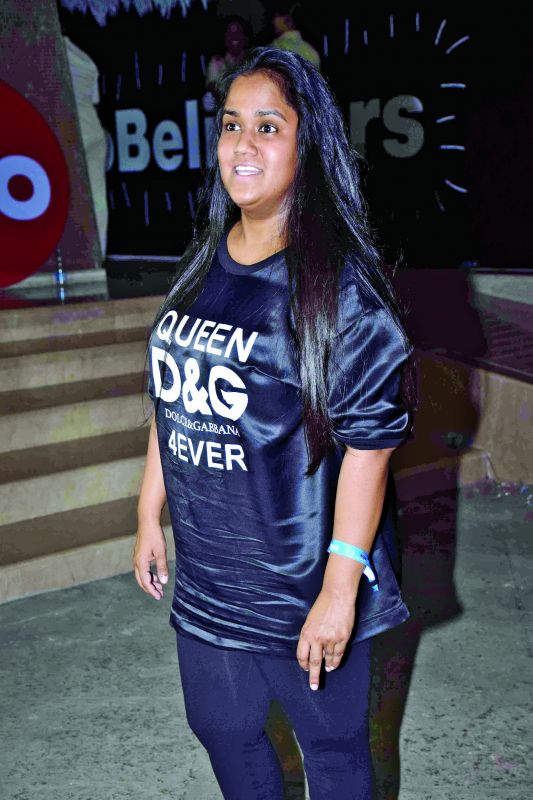 We are being told that Salman has taken over the rights of the Punjabi film Jatt and Juliet, and wants to remake that in Hindi with Aayush as the lead star. Casting director Mukesh Chhabra has been assigned the task of getting the lead actress for the film, and he is scouting for the perfect newbie to be cast in the film.

Jatt and Juliet was about a village boy from Punjab, who wants to get a Canadian citizenship, and hence wants to marry a girl from Canada. Now we need to see when SRK fulfils the promise of showing up for Aayush and Arpita.