Karan Johar is in a dilemma 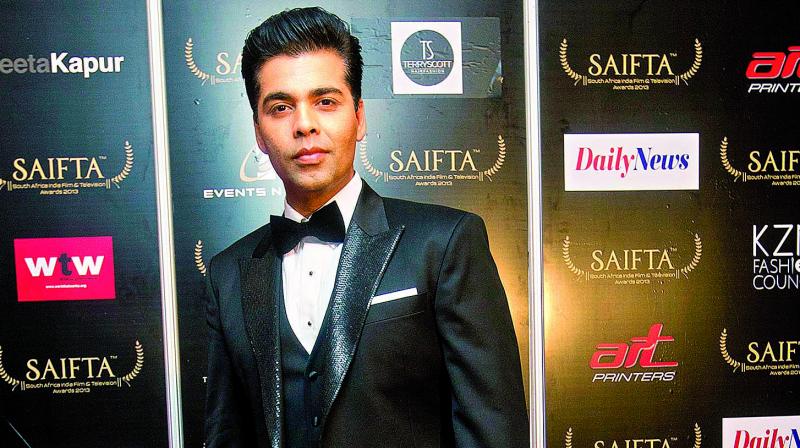 Buzz is Karan Johar has been wondering how to get Kajol do an act in his next film with Shah Rukh Khan. Kajol has been Karan’s lucky charm over the years and only missed out on his film, Ae Dil Hai Mushkil, during which she fell out with him over claims made by Kamaal Rashid Khan.

Now that they have already made up on social media, and Karan partially broke the ice by attending her birthday party, they are back in touch. But then, even while the ice has been broken on a personal level, the professional standoff still remains. “Karan is not sure how he should meet and ask Kajol to work in his next film. After the fight with Kajol, he has not been able to zero in on the script. The prospect of working with the actress excites him, and once he has a nod from her, he will quickly finalise the script. He has heard a few ideas for movies recently but cannot think of which project he wants to do now,” says a source close to Karan.