Entertainment   Bollywood  19 Oct 2017  Every time we meet we talk about working together: Rajkumar Hirani on Shah Rukh Khan
Entertainment, Bollywood

Every time we meet we talk about working together: Rajkumar Hirani on Shah Rukh Khan

The Bollywood director says he has wanted to work with the superstar for a long time, though no project is in the pipeline as of now. 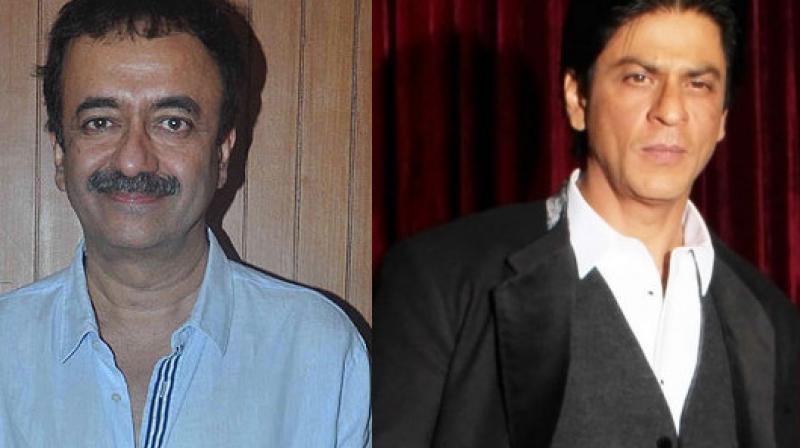 Mumbai: Bollywood director Rajkumar Hirani says he has wanted to work with Shah Rukh Khan for a long time, though no project is in the pipeline as of now.

"For a long time, we have been waiting to work with him. Every time we meet, we talk about working together. At the moment, there is nothing. But hopefully, I would write a script," he told PTI on the sidelines of the Jio MAMI festival here.

There were reports that Hirani will be teaming up with Shah Rukh soon.

"Kiran Rao, Anupama Chopra are involved with MAMI and for the last three years, they are doing it, it is good. They know mainstream people and they have managed to get them for MAMI. It is a city where films are made, it is interesting to have a festival here," he said.

"There is a good selection of films, there are some great films screened here and not average. They are exploring world cinema. They are doing fantastic work," he said.