A stark take on a dark reality 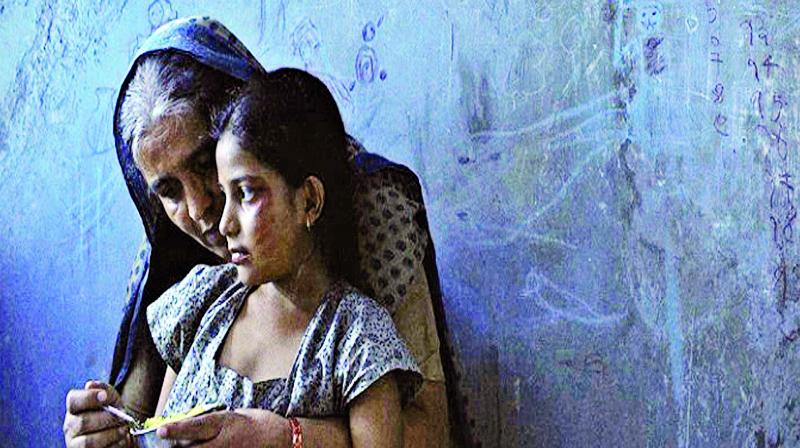 One of the most hard-hitting films to be screened at the MAMI film festival, Ajji, directed by Devashish Makhija, dealt with the horrific and highly relevant issue of child rape.  The film is a cross between a revenge drama, where a grandmother gruesomely avenges her granddaughter, and a harsh critique on society.

“It just seemed like a good time to talk about an issue like this,” confesses Devashish, adding that it was a difficult movie to make, both emotionally and technically.

“While researching, around 15 to 20 women — all friends of mine — came up to me and told me their stories (of sexual assault). Hearing their horrific episodes even made me hate my masculinity for a while,” the director sighs. 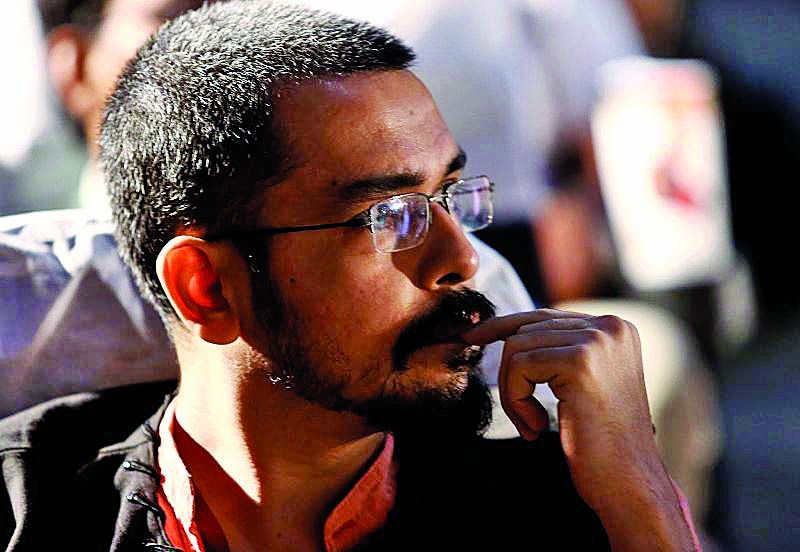 Theatre actress Sushma Deshpande, on the other hand, never felt any hesitation when taking on the role of the grandmother. She says,  “I never thought twice. I had never met Devashish before and here he was offering me this powerful, meaningful role. How could I say no?”

Explaining the film to the little girl in the film was another challenge. “Neither us nor her parents were sure how much to tell her. In the end, we decided to go with the truth, because she would accuse her parents of lying to her when she grew up a bit more and realised what the film depicts,” says Sushma, who played a major part in counselling the child.

Technically, keeping the film stark and real was a challenge. Here, cinematographer Jishnu Bhattacharjee and music director Mangesh Dhakde stepped in, and Devashish showered praises on them. “My brief to Mangesh was that I wanted as little music as possible, and that I wanted people to know from the start that they were in for a tragedy. Jishnu had to make a lot of adjustments for the low light. For instance, in a scene where Ajji follows the rapist Dhawle, the light was so low that we couldn’t see her eyes properly. So to convey her turmoil and emotion, Jishnu got in front of her and copied her limp,” he explains.

Though the film ends in gruesome revenge, Devashish does not believe that two wrongs make a right. “I don’t condone what Ajji did. I just thought that it was the natural conclusion that her character would head to. She is human, with flaws. And she too, faces repercussions for her act,” he says solemnly.