Seal to take on Tiger in SOTY2

The Ek Chhoti Si Love Story actor has reportedly been cast as the villain of the movie. 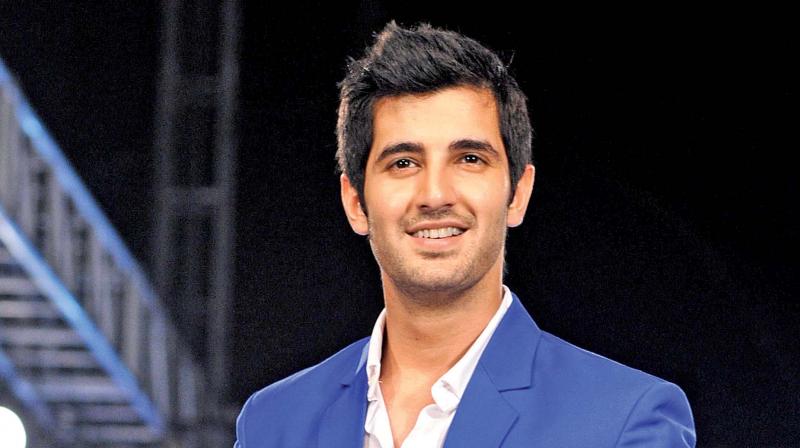 Actor Aditya Seal, who made his debut at the age of 14 with the 2002 Manisha Koirala-starrer Ek Chhoti Si Love Story, has just landed a Karan Johar film.

Rumour has it that he will be seen taking on Tiger Shroff as the antagonist of Dharma Productions’ Student of the Year 2.

“Filmmakers have been approaching Aditya ever since he made his comeback to the industry as an adult with the film Purani Jeans and then Tum Bin 2. He is popular in the ad film world, and he’s the face of many brands. He has received an offer from Punit Malhotra to star in SOTY2, and he has signed on the dotted line,” a source reveals.