I’d rather not act for a few months, says Manisha Koirala

As she turns 48, actress Manisha Koirala talks about her birthday celebrations and her plans for the year ahead. 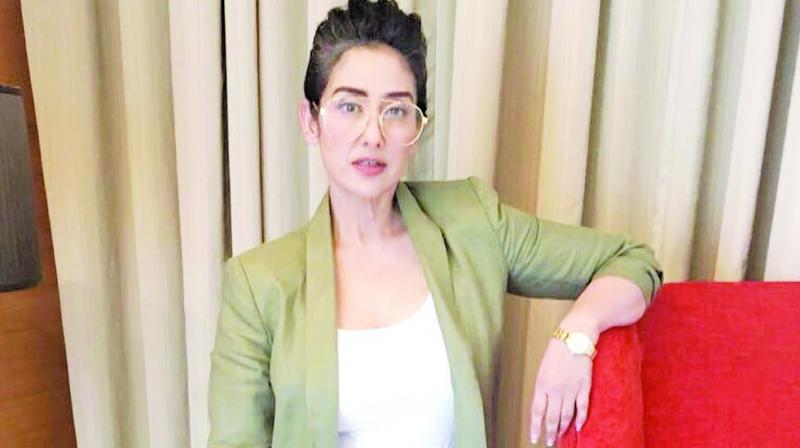 Actress Manisha Koirala, who turned 48 on August 16, says that’s she’s never felt better. Letting us in on the details of her birthday bash, she says, “I had a party and all my friends from the film industry, even the people I haven’t worked with for years, came to the party. There was Rekha ji, stunning as ever, who lit up my birthday with her presence and blessings. And even Sanjay Leela Bhansali, who hardly ever socialises, made it a point to be there for my special day,” says Manisha, after a night of partying.

What truly made her day was the presence of the entire team of her debut film, Saudagar, at her celebrations.  “It seems like yesterday that I made my debut in Saudagar. My director Subhash Ghai, my leading man Vivek Mushran, my co-stars and dear friends Jaggu dada (Jackie Shroff) and Gulshan Arora all showed up for my party. Even Shah Rukh came,” she says.

The actress is gratified to know that there’s still so much goodwill for her in the film industry. “At the end of the day, what do we have except for the goodwill we’ve earned? I’m glad I am still thought of with affection by colleagues I haven’t worked with for years,” she says.

Manisha’s parents were in Mumbai for the celebration, but her brother, Siddharth, couldn’t’ make it. “I really missed Siddharth and my bhabhi. But someone had to stay back in Nepal to look after our interests there,” she says.

And while all her friends let their hair down and enjoyed themselves, Manisha remained completely sober. “I’ve given up alcohol completely. I lead a regimented life with no breaks from my disciplined routine,” Manisha says.

The actress is currently in the process of having her first book published. “I have two books planned – a memoir, which I will write later, and a book based on my experiences with health and fitness, which I’ve completed. It’s gone to the publisher now, and it should be out by December,” she says.

The actress is now focussed on quality rather than quantity when it comes to her acting career. “I’d rather not act for a few months than do the wrong kind of films. I have so much else to do, apart from acting. I love to travel and I will be doing just that later this year. Right now, I’ve just done Sanju, and it’s been so well received. I’ve also got immense appreciation for my part in Lust Stories.”