I owe my political career to Atal ji: Hema Malini 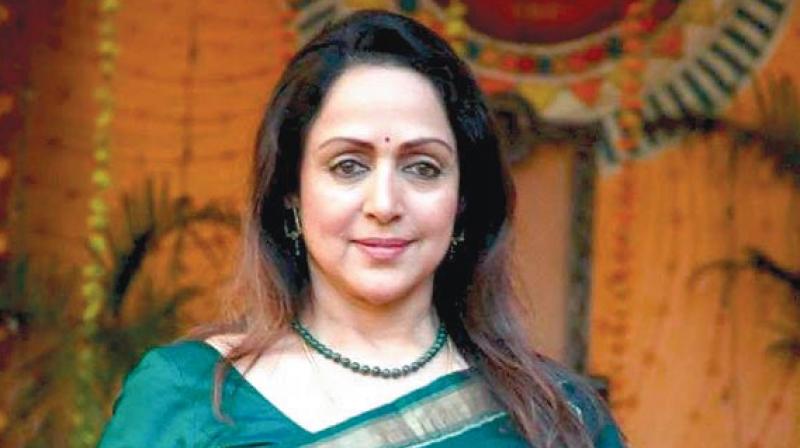 “Atal ji was a big fan of Hindi movies. He loved cinema and he was very closely associated with one of my films, Kranti. Manoj Kumar, who directed the film and played the lead role, would constantly tell us about Atal ji’s advice and guidance for the film,” she says.

Saying that she owes her political career to Mr Vajpayee, she adds, “He thought it would be a good idea for me to join the BJP and campaign for the party. Atal ji sent me a message through my dear friend and co-star Vinod Khanna, who encouraged me to join politics. But I was not sure. I told my mother about my misgivings. ‘How can I give political speeches? I know nothing about politics,’ I said. But my mother was very fluent in Hindi, and she wrote out my first political speech. I just memorized it, and that’s how I entered politics.”

The actress calls Mr Vajpayee and L.K. Advani the two pillars of the BJP. “They were there from the start, she says. Speaking of their love for the performing arts, she adds, “Atal ji was a poet and a cinema connoisseur. A lot of the politicians from earlier generations loved the movies. I’ve heard that when they were younger, Advani ji and Atal ji would zip off – Advani ji driving the scooter and Atal ji riding pillion – to watch all the new films. I was told that Atal ji was a fan of Dev Anand and me. I never asked him about it, but whenever we met, he was kind and friendly. His affection, grace and charm were undeniable,” she says.