Despite starting off his career with two not-so-happening films, actor Harshvardhan Kapoor has landed a rather interesting project. 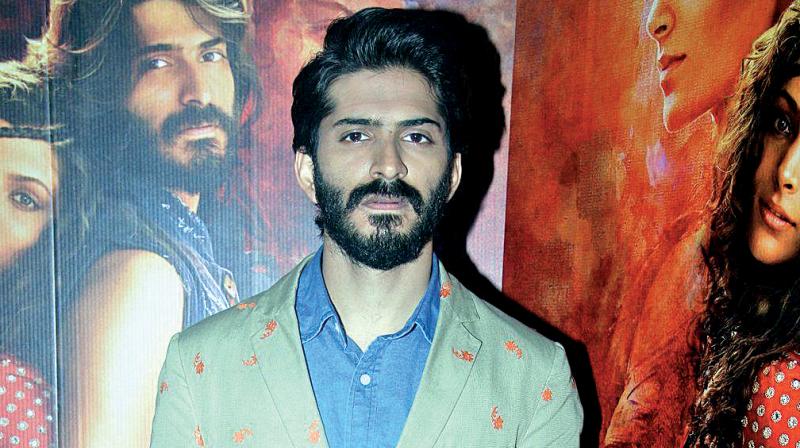 Despite starting off his career with two not-so-happening films, actor Harshvardhan Kapoor has landed a rather interesting project. He will be seen playing the titular role in the biopic of Indian Olympic shooter Abhinav Bindra.

Talking about the project, Harsh says, “I am playing him from age 15 to 35. So basically, I’ll have to age backwards for the role. There will be VFX, weight-loss, and prosthetics involved. And like any other film, it will take time. I cannot promise whether it will be good or bad, but I can say that it will be different, just like Bhavesh Joshi was different from other super hero films.”

The actor will soon begin his preparations for the role. “Abhinav won the gold for 10-metre air rifle shooting. So we will set up a shooting range and I will begin my preparations from September 15. I will be shooting at the range for five months, and we will start shooting the film in January,” he says.

Harsh reveals that his father Anil Kapoor will also be a part of the film. “He will play my father in the film; we are spending time with Abhinav’s family,” he says.

Talking about the unusual film choices he’s made so far, he says, “I like movies that are passion projects, like Mirziya and Bhavesh. And I believe in the longevity of films. I don’t think people will remember how a film performed in its first three days after ten years,” he says.