Kareena Kapoor Khan was the first choice for filmmaker Milan Luthria to play the lead role opposite Ajay Devgn in Baadshaho. 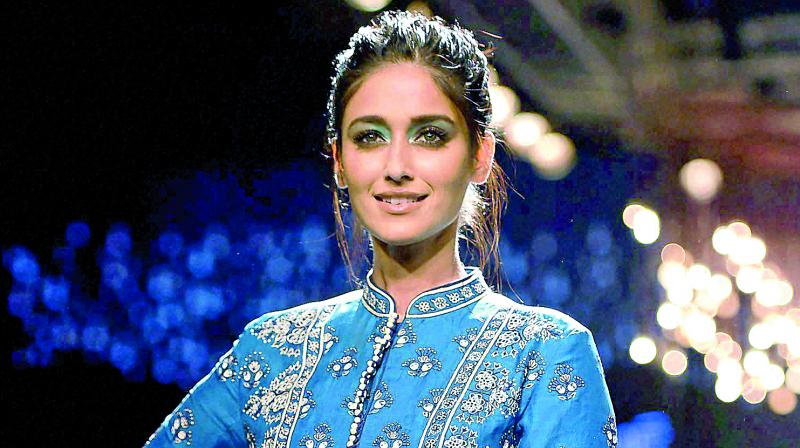 Kareena Kapoor Khan was the first choice for filmmaker Milan Luthria to play the lead role opposite Ajay Devgn in Baadshaho.

Bunty, as Milan is called in the film industry, approached Kareena first for the film. “She liked the film, but asked me to wait for a while. Then she said that she was not sure because she was planning a family and did not know how she would fit her dates into the film’s schedule,” says Milan.

So, his next option for the film was Katrina Kaif. “I went to Katrina and narrated the story to her. She liked her role, but then her dates were an issue because she was doing multiple films and hence we had to let her go too,” rues Milan.

Finally Milan took the story of Baadhsaho to Ileana D Cruz. “I narrated the script to her and she immediately agreed and her dates also fitted into our schedules,” reveals Milan.

Baadhsaho is loosely based on the tussle between then Indian Prime Minister Indira Gandhi and Maharani Gayatri Devi during the Emergency. Also starring Ajay Devgn, Emraan Hashmi and Esha Gupta, the film releases next month.