Luv is also readying for his next film as a director, which stars Ajay Devgn and Ranbir Kapoor. 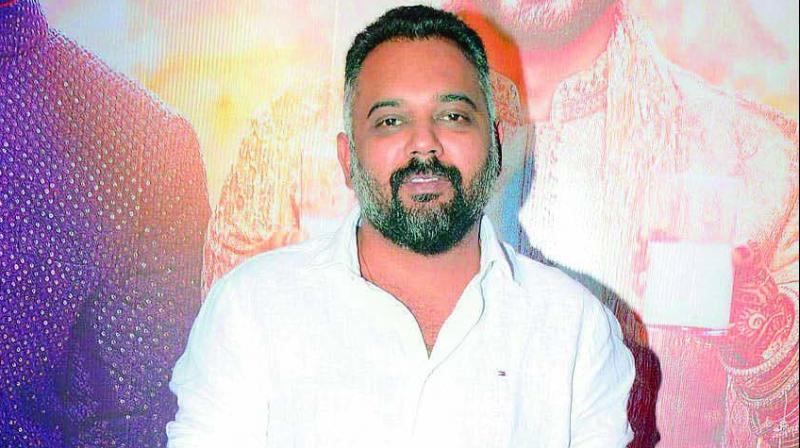 Over two years ago, one of Bollywood’s top filmmakers, Luv Ranjan had announced a comedy film called Wild Wild Punjab — an unobtrusive take on the Will Smith-starrer Wild Wild West. Billed as a comedy, the film was to be directed by Luv’s former associate Anshul Sharma.

And despite the announcement in 2017, the film did not mount the floors by the end of that year.  Luv got busy with other films like his directorial Sonu Ke Titu Ki Sweety and productions like De De Pyaar De, Jai Mummy Di, Turram Khan and Malang. Luv is also readying for his next film as a director, which stars Ajay Devgn and Ranbir Kapoor.

Now, sources say that Luv is planning to revive the project, which is said to be an action-comedy film. “Despite being called Wild Wild Punjab, a major portion of the film will be shot in Lucknow, while some portions will be shot in Punjab to give the feel of the location. The idea was to do a fun take on Punjab, but Udta Punjab had released in 2016 and the makers wanted to keep some space between the release of both films. Also Luv’s busy schedule meant that one project had to go on the backburner,” says a source.

We can’t wait to see what the maker of Pyaar Ka Punchnama and Sonu Ke Twitu Ki Sweety maker can give us this time around!