The director of the film Raaj Shaandilyaa reveals that Ayushmann will sing a song in female voice for Dream Girl. 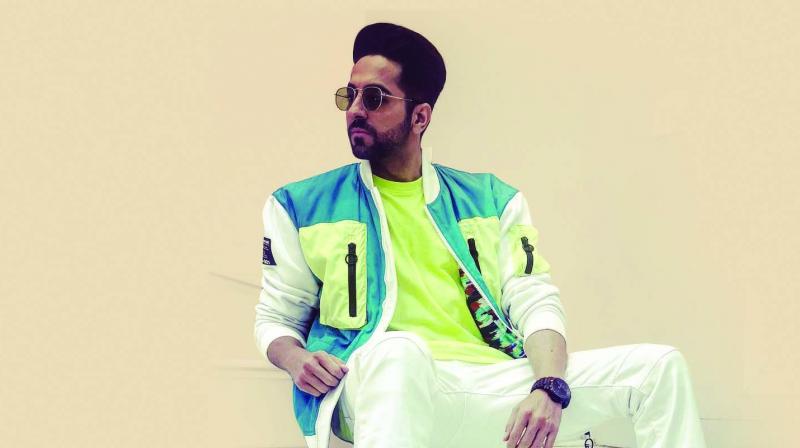 Ayushmann Khurrana, who has wrapped up shooting for Dream Girl in Mathura, will be seen as a man who has the talent of speaking in a female voice. Undoubtedly, he has been experimenting a lot, but he will push boundaries with this film.

The director of the film Raaj Shaandilyaa reveals that Ayushmann will sing a song in female voice for Dream Girl. “He has not sung yet, but we will make a version ready and he will be singing in a female voice for the film. It is part of the plan. Fortunately, we don’t have any remix songs in this film, we only have original tracks,” he says.

Dream Girl also stars Nushrat Bharucha, and is produced by Ekta Kapoor. And despite its title, the film has absolutely no connection to Hema Malini. Raaj says, “This film has got nothing to do with Hema Malini. The only connection we have is with Mathura, where the film was shot and where Hema ji is the MP.”

In the first poster, Ayushmann can be seen in a sari. When the director was asked about why he chose that particular visual, he explains, “The film is all about a boy who can speak in a female voice. The story is such where he plays two to three different characters and how he finds himself in a muddle because of talking in differnt voices. So one of his characters needed him to be in a sari.”