Ali Abbas Zafar directorial ‘Bharat’ is all set to go on floors this Sunday, but without Priyanka Chopra. 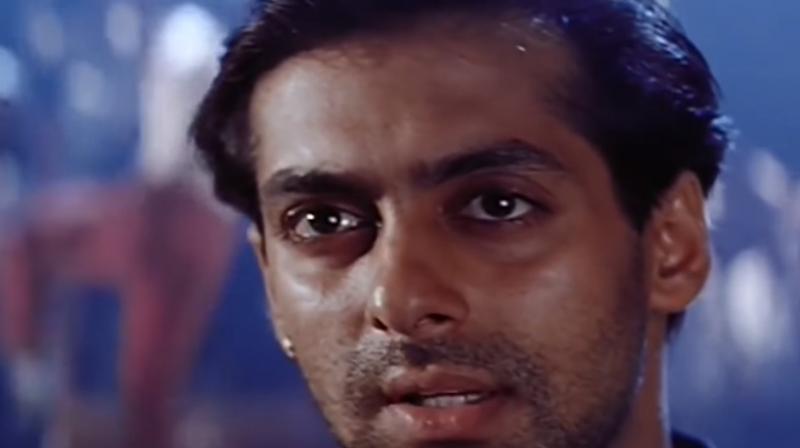 Salman Khan in a still from 'Karan Arjun'.

Ali Abbas Zafar directorial ‘Bharat’ is all set to go on floors this Sunday, but it will take place without Priyanka Chopra.

“We will be ending the Mumbai schedule with a Holi song featuring Priyanka and Salman. She joins the shoot in August and will have different looks in the film which the team has been working on in great detail as the film travels from the 1960s to the present day,” the director told Mumbai Mirror.

Salman Khan, who plays a daredevil stunt motorcyclist in the emotional movie, working in a circus, has been named Bablu in the film, we hear.

“The idea is to create an Indian-Russian circus like Raj Kapoor’s ‘Mera Naam Joker’. Performers from all over the world are flying down for the circus tricks which will be a mix of trapeze hoops and rope stunts. This is Salman and Disha’s introduction. He plays a daredevil stunt motorcyclist in the circus while she is a trapeze artiste,” added Ali to the daily.