Mani Ratnam gearing up for next film

Rumours about his cardiac health date back to 2009, ever since he checked himself into a hospital after a suspected heart attack. 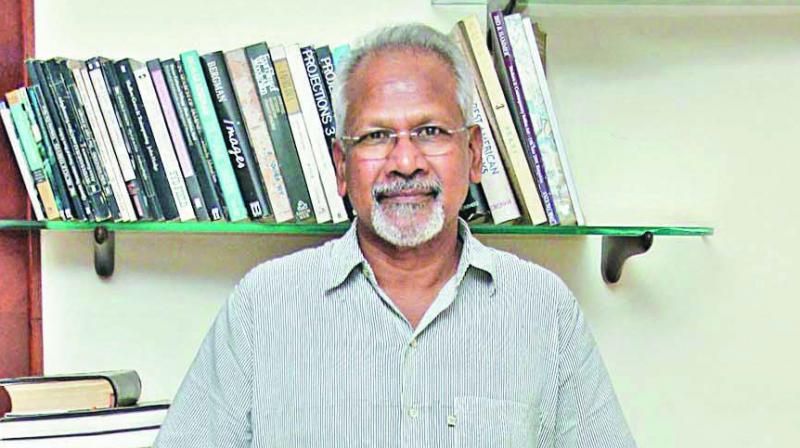 Mani Ratnam, who has been the subject of many rumours, suggesting that he is not in good health, was quick to dispel the gossip. “All good. Everything is fine. In fact, I’m at my office as we speak. I am getting ready for my next film,” he says.

This puts an end to the ‘ill’ informed speculation about the filmmaker. Some medically overzealous portals also claim that he has suffered a ‘cardiac arrest.’

Rumours about his cardiac health date back to 2009, ever since he checked himself  into a hospital after a suspected heart attack. This was while he was shooting for Raavan with Aishwarya Rai and Abhishek Bachchan. Mani had quietly finished his work for the day and checked into the Apollo Hospital in Chennai.

These periodical alarmist reports about Mani’s health really upset him. In fact, he has started seeing the humour in it, and wanted to know after the latest health scare that if every time he is going to be seen near a hospital, people will presume he’s checking himself in for a heart attack. That would amount to more attacks than the heart can take.

The filmmaker is gearing up to shoot Ponniyin Selvan in Tamil, his fourth film starring Aishwarya after Iruvar (Tamil), Guru (Hindi) and Raavan (Hindi-Tamil).