Article 15 is receiving a roaring response on their every promotional outing including trailer as well. 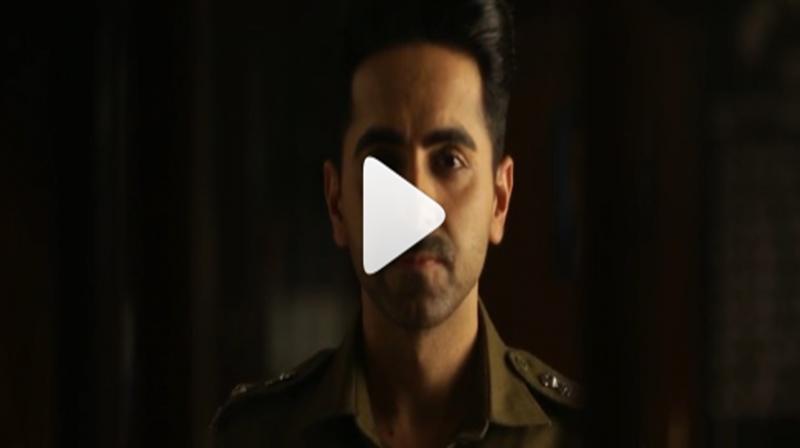 Mumbai: Article 15 is receiving a roaring response on their every promotional outing including trailer as well. Lead actor Ayushmann Khurrana from Article 15 has just shared a new video where he urges his fans to sign the petition of #Don'tSayBhangi. Recently the actor has shared a similar kind of video.

The investigative drama has already piqued the excitement of the audience and will be a must watch movie for the year. The recently held event with a video was shown has also created an uproar with the thrilling concept that has gotten the fans excited for the much-awaited movie.

The movie, Article 15 is a movie that demands change in the society for each individual and has asked everyone to take action with its hard-hitting line, 'Ab farq laayenge'!

Directed by Anubhav Sinha and Produced by Benaras Media Works and Zee Studios, the film is sure to put the audience through a social perspective.