Actors must be malleable: Ayushmann Khurrana

Ayushmann is keen to take this film to rural India. 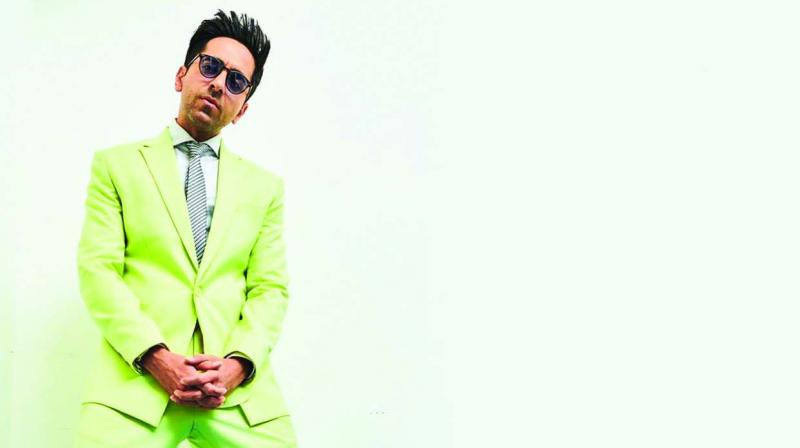 Ayushmann Khurrana is making some wise choices in terms of his film projects. Films like Andhadhun and Badhai Ho have proven, yet again, that he has a great sense of choosing the right script. Now he has gone a notch higher with Article 15, which primarily focuses on caste discrimination in India.

Speaking about his career, the actor says, “An actor has to be flexible and malleable, and be able to do something which is not expected. With this film, if this message reaches the audience through mainstream media, then it’s better as it caters to more people.”

Ayushmann is keen to take this film to rural India. “When we started shooting, I still remember Anubhav sir told me that he wants to make this film and voluntarily go to villages and show this film so that people realise,” said the Vicky Donor actor.

In Article 15, directed by Anubhav Sinha, Ayushmann is playing the role of a police officer who visits a village to investigate the rape and murder of two Dalit women.