Amrita also seems to be upset that her ex-husband Saif & Kareena have been letting Harsh and Sara use their pad to party a tad too often. 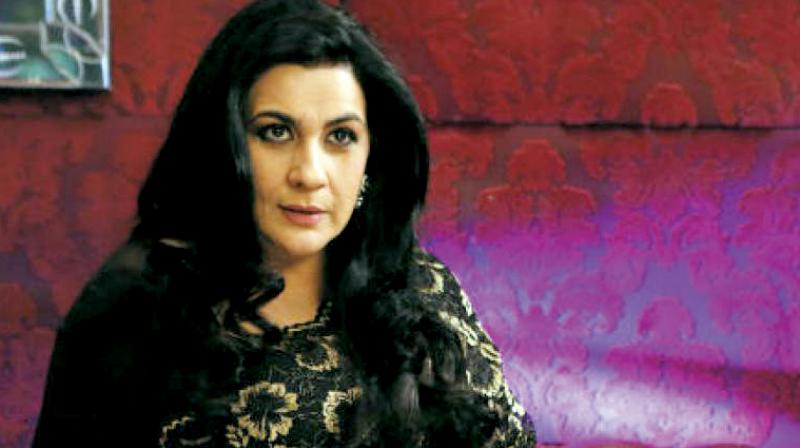 Amrita Singh is rather upset with the stories floating around about the link-up between her daughter Sara Ali Khan and Anil Kapoor’s son, Harshvardhan Kapoor.

And her problem seems to be more to do with Harsh’s Casanova image, as he’s been linked to other women before. For her, the story probably sounds like a deja vu one like estranged husband Saif Ali Khan’s.

She has been softly discussing the matter with Anil, who’s her co-star in Mubarakan. But she hasn’t told him outright to try and get his son away from her daughter.

Anil and Amrita also happen to be old co-stars, and have worked in four movies in the ’80s — Saheb, Chameli Ki Shaadi, Tera Karam Mera Dharam, and Thikana. The two have been reunited after three decades in Mubarakan, and have a chance to reinvent their memories.

Amrita also seems to be upset that her ex-husband Saif and Kareena Kapoor Khan have been letting Harsh and Sara use their pad to party a tad too often. This seems to not just be helping the love story blossom, but also lets the whole world know that the two are in love.

Sara has been told by her mother to not continue with the relationship at the moment, and concentrate on getting her career in order. But the young girl seems to be in no mood to listen. She does seem to have her debut plans in place though, making an appearance opposite Sushant Singh Rajput in Kedarnath.