My dad is my hero, says Tiger Shroff

The comparisons would have killed my career! My father oozed confidence in Hero. 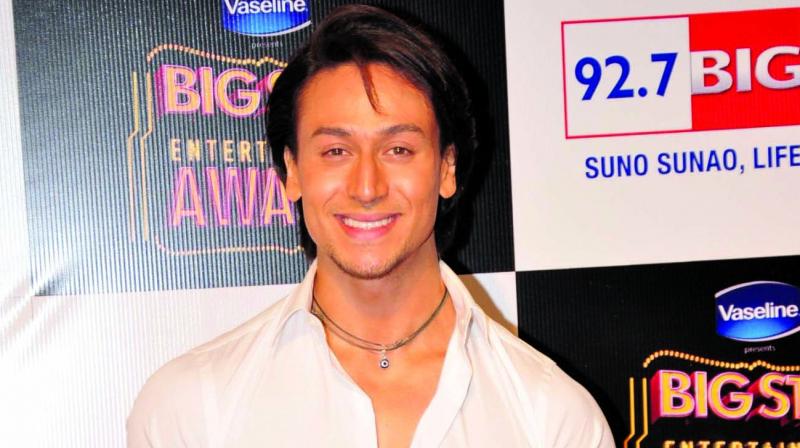 It isn’t easy being the son of Jackie Shroff. He is and has always been, overpowering in his personality without trying to be. For a very long time Tiger was extremely awkward in his father’s  towering presence. “I didn’t like being compared with my father. I was — and still am — shy, gawky and  unconfident around women. My father could charm anyone with just one look.What was I? Not even a chip off the block,” recalls Tiger.

Initially it was a struggle for Tiger to dodge comparisons with his dad. “I would’ve never done a remake of my father’s film Hero; not at the start of my career, not now! The comparisons would have killed my career! My father oozed confidence in Hero. In my own debut film Heropanti, I could barely hold my own on camera. I got clobbered by critics in my first film. My dad was loved from the start,” says the affectionate yet reverent son who admits he didn’t get much time with his dad during childhood.

“When my sister and I were growing up, dad was out shooting constantly. Mom chose to give up her career and look after us. But dad would still make sure he was around for all mine and my sister’s important occasions, birthdays included.” 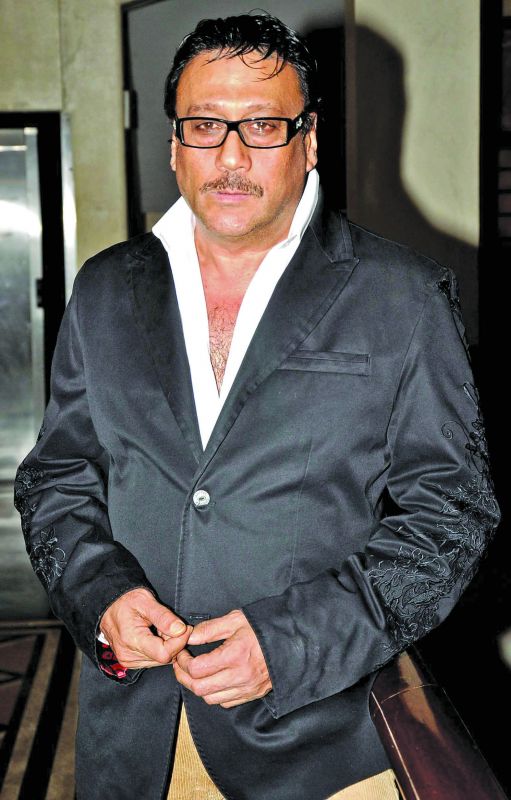 So which of his dad’s films are Tiger’s favourites? “Oh that’s easy. Shiva Ka Insaaf is my all-time favourite film. As a child I’ve watched it over and over again. Every son’s first hero is his father. My dad was my first super-hero. For me, he was Superman and Batman combined.”

The dancing-star’s image is a clean break from Jackie’s two-left-feet reputation.

Jackie could never play the dancer that Tiger is playing in the forthcoming Munna Michael. Ever the dutiful son , Tiger quips, “Let’s put it this way. He may have pulled off Munna Michael. But I could never do hisHero. Not in this life. Not in any life.”