Monica Bedi will take up good films only

The actress believes it was also destiny that gave her a second chance. 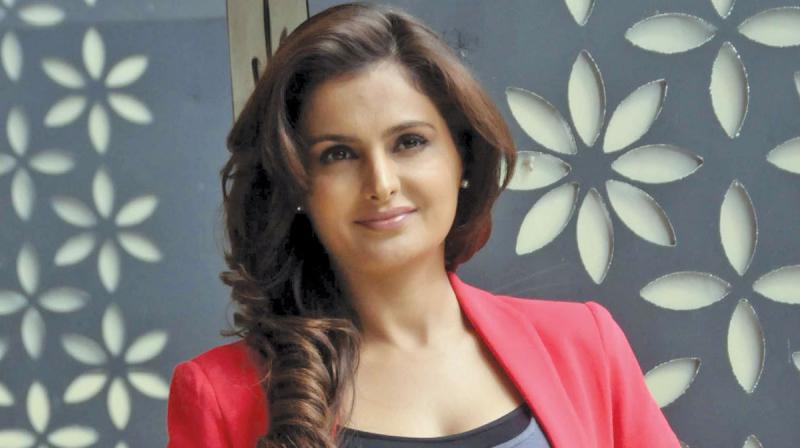 It’s been 13 years since Monica Bedi found herself in the midst of a controversy, especially for her relationship with Abu Salem. However, she has let bygones be bygones and doesn’t wish to blame anyone for her past.

When we asked her what she has to say about Salem’s conviction in the 1993 Mumbai blasts, she got philosophical. She says, “It’s been 13 years now. I have no connections with anyone, whatsoever. I cannot blame anyone for my past. It was my destiny.”

The actress believes it was also destiny that gave her a second chance. These days she is busy participating in events. “Now I will be attending a yoga festival in Indore next week. I have a keen interest in yoga since it has helped me stay calm through my trying times.”

The actress, who was last seen in Bigg Boss, reveals that while she has been receiving quite a lot of offers, she is waiting for the right one. Monica reveals, “I am getting a few offers but I would love to take up some meaty roles which coincide with my age. I cannot run around trees any more. If good film roles come up, I will surely take it. I also don’t mind working with new directors or actors. The makers need to be authentic. I am okay with anything but kuch accha hone chahiye.”

Monica is ready to give love a chance too. “I believe marriages are decided in heaven, and we only tie the knot here on Earth,” she states. “I am open to marriage — it could be love or arranged. I have never had the time for something like this because I was busy working hard and fetching money for my survival. It wasn’t a cakewalk for me. I have been able to buy a house in Mumbai with great difficulty,” she explains.