The actress has been holding on for Karan Johar’s script, but the wait has started to affect her time with Taimur. 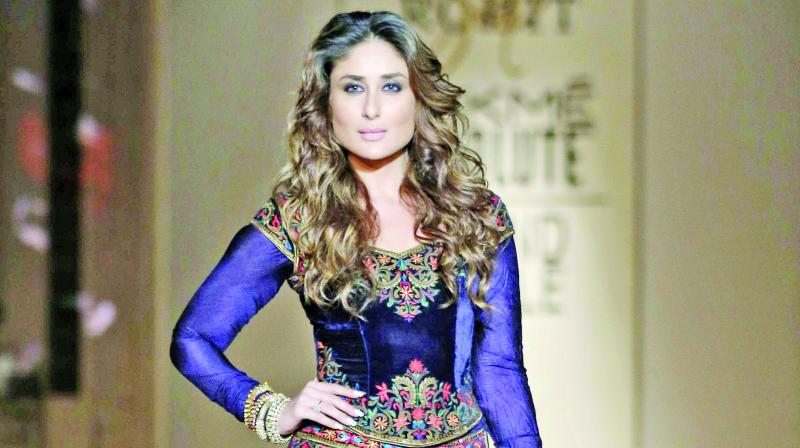 Kareena Kapoor Khan has been waiting for Karan Johar for far too long. The filmmaker’s busy schedule with his twins Roohi and Yash seems to have been disturbing Kareena’s plans with her son Taimur.

Given that the two have been close pals, the annoyance seems to have been of intensity. Here’s what happened.

Karan wanted Kareena to act in a movie, and the actress loved the one line idea shared with her. She wanted the script to be developed, and the film’s shooting dates be shared with her at the earliest.

But with the script taking its own sweet time, and Karan unable to take time off from his kids to push the writers, Kareena seems to be affected. The actress wishes to plan the next few months of her life in advance to schedule Taimur’s time with her. And so she’s upset and complaining.

Kareena and Karan already have differences over the former’s gossiping nature. The point of contention had been the fact that Kareena was allegedly the one to reveal Harshvardhan Kapoor’s love story with her stepdaughter Sara Ali Khan.

Kareena was also reportedly upset when he chose Sridevi’s daughter, Jhanvi Kapoor over Sara for his Hindi remake of Sairat.

Here’s hoping it’s not a rerun of the Kajol saga for Karan, and he doesn’t lose yet another friend in the industry.