The actor, who is also a singer and musician, seems to be playing a piano player in the action thriller. 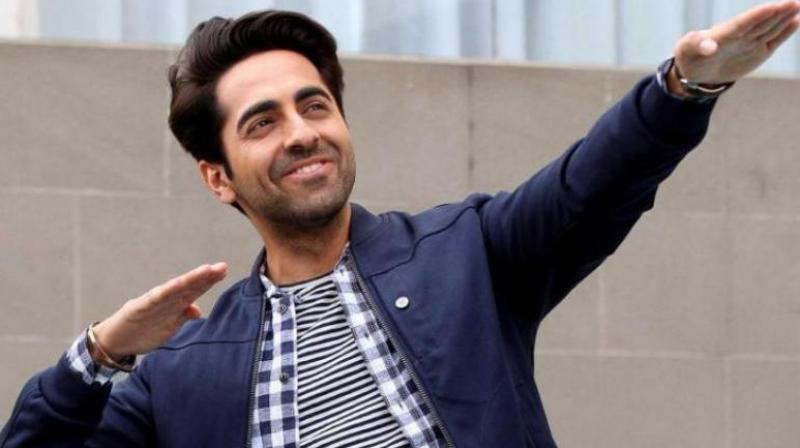 Mumbai: There have been speculation over the sequel of Sriram Raghavan's 'Badlapur' starring Varun Dhawan, a film which was both critically acclaimed and a commercial hit.

Raghavan's next project, however, is not 'Badlapur 2', but a film starring Ayushmann Khurrana and the project, titled ‘Shoot the Piano Player’, has finally gone on floors.

Keeping with the title of the film, Ayushmann shared a picture of him playing the piano with the clapboard being snapped to launch the shot.

Ayushmann could perhaps be the most apt to play the role, as he is also a singer and music composer.

According to reports, the film was earlier going to star Harshvardhan Kapoor, but now Ayushmann will reportedly share screen space with Tabu in the film.

Raghavan’s films right from ‘Ek Hasina Thi’ to 'Johnny Gaddaar', 'Agent Vinod'  and 'Badlapur' have all have been action thrillers and the title ‘ Shoot the Piano Player’ makes it obvious that this film is also one.

It would also be first such role for Ayushmann who has primarily done romantic roles till now.

The film would also offer the actor the opportunity to bounce back from the failure of his recent film ‘Meri Pyaari Bindu.’